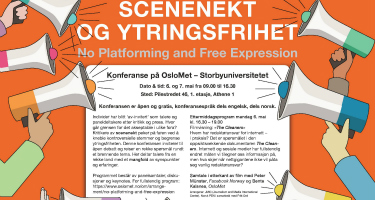 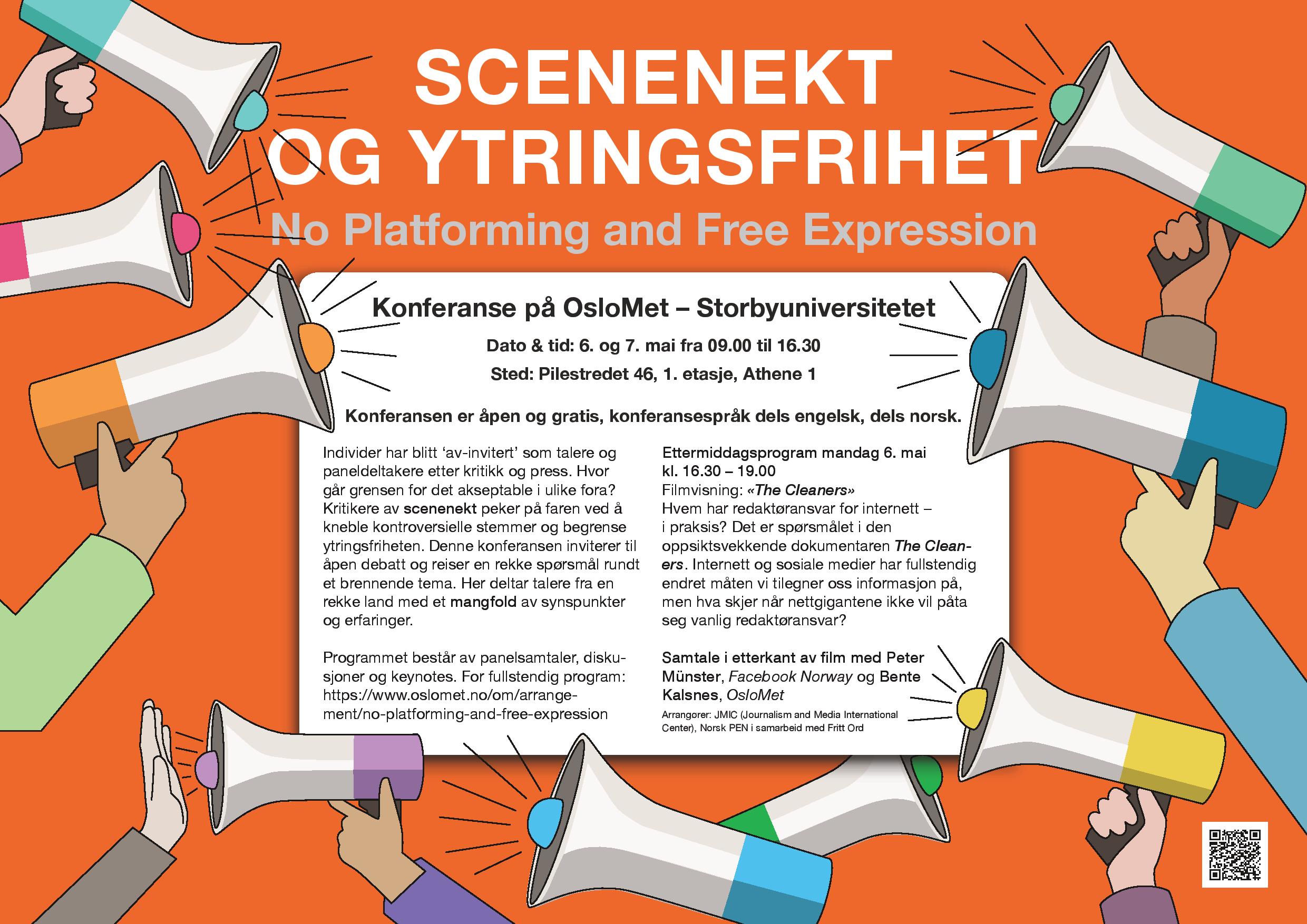 No Platforming and Free Expression

No Platforming has been much debated across the world due to instances, where individuals have been barred from participating as university speakers, in public panels, and other fora. Opponents to No platforming highlight the dangers of muting controversial voices and fear it can undermine free expression. This conference attempts to address some of the controversies in open and constructive exchanges, and has invited speakers and panelists from several countries, representing a variety of views and experiences.

09:30-1045: Keynote: Eric Heinze, Professor at the School of Law, Queen Mary University of London: An anti-libertarian defence of free speech

Arguments have been raised defending No Platforming for people who issue threats and discriminate people of minority; but will such practices undermine freedom of expression?

1350-1440: The conversation: Emergence from Dictatorship to Democracy & the Rise of Extremisms. In both these countries, with a long history of dictatorship, the transition to democracy has opened the door for extremist mobilization and recruitment. How to face these dilemmas?

1500-1600: Panel 2: Gender trouble: Platforming, gender, and #metoo (Nordic languages). Discussions of the #metoo campaign addressed many issues, such as ‘outing’ or how much platform should be given to the accused. Are aspects of this campaign questionable?

Screening of movie “The Cleaners”, which shows how young workers in the Philippines moderate social media with little contextual knowledge and immense time pressure; what are the consequences?

0900-1000: The conversation: Platforms for which extremists? In countries with ongoing war and/or violent conflict: Do reporters give voice to the extremists responsible for the violent acts?

1030-1200: Panel 3: From fields of violence: How to deal with violent extremists when reporting? Sometimes their statements are readily available, sometimes reporters are offered an ‘embed’ with them.

1300-1415: Panel 4: Discrimination and moderation. Media institutions have been criticized for offering platforms to speakers considered as extremists. Where do editors draw the line? (Norsk)