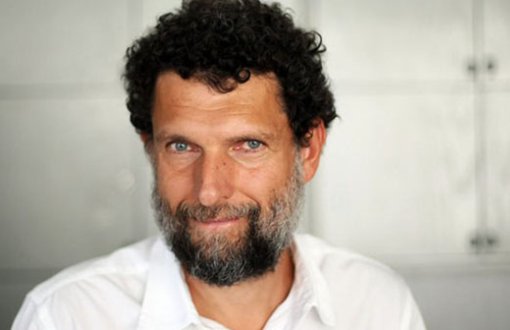 As of today, the civil society leader Osman Kavala has been in prison, in pre-trial detention for 904 days. Although he was acquitted of the fantastic charges in the Gezi case on February 19th 2020, he was rearrested that night and remains in prison in Silivri, Istanbul. The prosecutor of the Republic is now preparing a new indictment for a case against Kavala on espionage charges. The prosecutor is trying to infer that the Open Society Foundation grants to Turkey were used by Kavala to use overseas finance an attempt to destroy the Turkish constitutional order The Prosecutor for the Republic took over 1.5 years to prepare the indictment in the Gezi trial. To all the independent observers, public, lawyers, indeed anyone who followed the Gezi case it is clear that there is no justifiable legal reasoning behind any of the charges against Kavala. He is being held as a political hostage by the current regime. The European Court ruled strongly on December 10th, 2019, while Kavala was a defendant in the Gezi trial, that his incarceration was both politically motivated and a clear infringement of his rights to liberty and security and hist right to a fair trial.

Norwegian PEN monitored all 6 public hearings of the Gezi trial in Silivri prison in 2019 and 2020.

We call upon the government of Turkey to drop this charade and to uphold the rule of law.  Osman Kavala must be released immediately. His pretrial detention is illegal, unjustified and in light of the current threats to prisoners posed by the COVID-19 virus, is a danger to his health. Kavala is a civil society leader whose foundation has enabled hundreds of art and literature projects to be realised, forging artistic friendships between Turkey and Europe. The nationalist element in Turkey’s government seem to see any cooperation with Europe as suspicious, and yet Turkey’s judicial system itself benefits from European Commission grants for training in human rights and other areas.

Kavala must be freed forthwith and compensated for the 904 days stolen from him. We will continue to monitor the current bogus case against him and will study the forthcoming indictment very closely. The fact that there are so few media sources that are able to hold the government to account goes to show the press freedom is still a critical concern in Turkey. We call for the restoration of the rule of law and for press freedom in Turkey and for the release on bail of all political prisoners during the current pandemic. Free Osman Kavala.

What can you do? Write to Osman with a few words of support:

Please only include words of support for Kavala in your letter, as political messages are usually censored by the prison.

Read more about Osman Kavala on the campaign site.

Twenty-four rights-groups call on Turkey to release all those arbitrarily detained,...