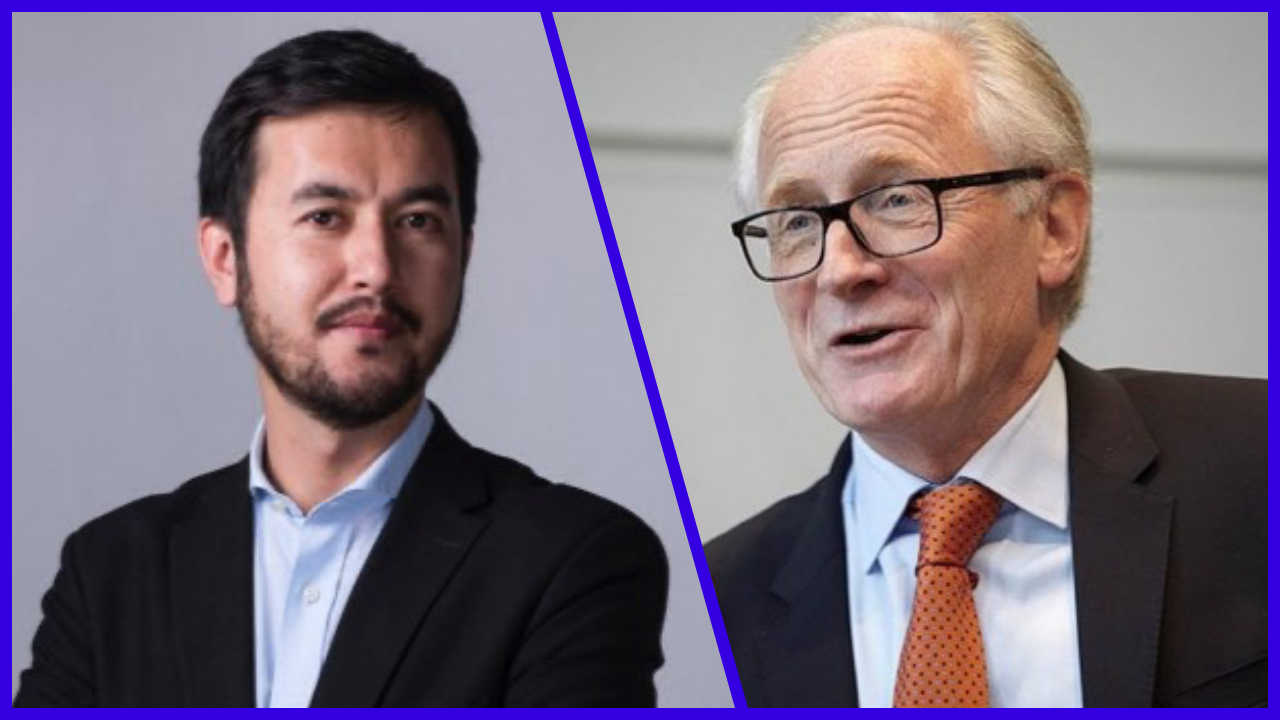 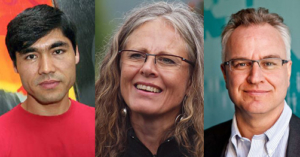 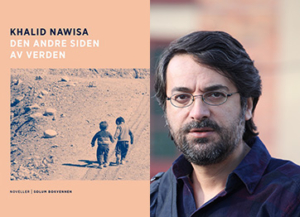 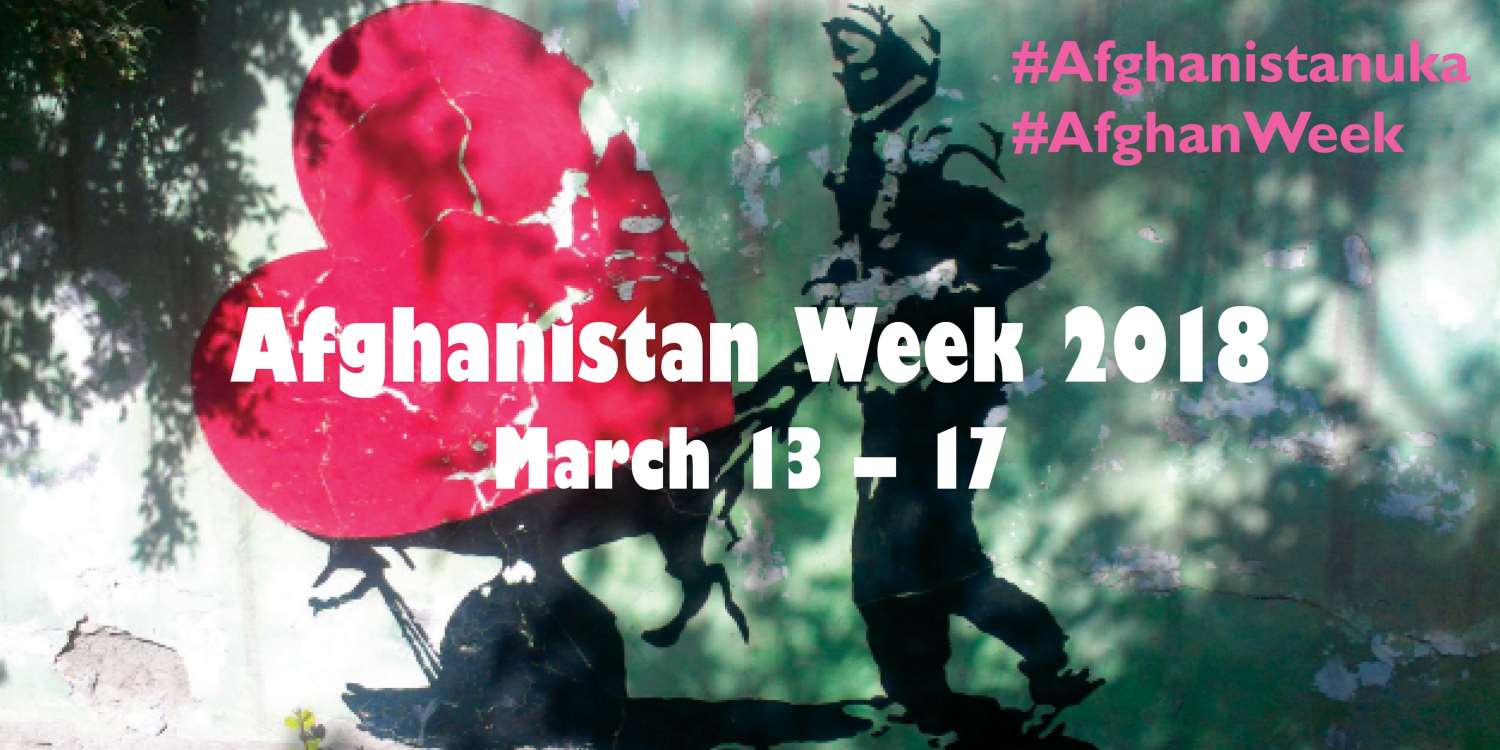 It has been more than six years since I migrated to Norway. During this time, I did not have the right to work or study here in this country. As you know, having a national passport is required in order to obtain a job in Norway. In order for me to obtain an Afghan National passport,  as political asylum seeker, I would have to take the risk of being deported to the same country where my life, as yesterday and today, will always be in danger. Officials in Norway naively conclude that if a person can obtain passport from their native land then that person’s live is not in danger. These calculated policies in place by the government of Norway, have put me, and many others like me, at the end of a dead end road.

Much to our surprise, employees at the immigration offices have tremendous experience in using just about any fact and document provided by the immigrants to reject that person rather than to accept or to help them. During my case, I have witnessed many incidence where facts and documents provided by me and other individuals have actually ended up harming our chance of seeking legal rights.

Now, after six years of struggle, my case of seeking political asylum has been denied. I have re-submitted my request, however I could be deployed back to Afghanistan at any moment if the officials decide to do so. With your help, I would like to announce that in case of my return to Afghanistan, the government of Norway is directly responsible for anything that may happen to me.

The reasons provided for rejecting my case is similar to many others in my position. The immigration office in Norway believes that Kabul is a safe city for all Afghan citizens. However, the very source appointing danger to our wellbeing is the corrupted Afghan government itself.

Three weeks ago, an Afghan family was forcefully deported from Norway. According the credible resource inside Norway, the head of this family has gone missing for many days now in the capital Kabul with no trace or evidence left behind. There are many examples of the case where a person has been tortured, jailed and even killed after being deported from Norway to Afghanistan. These individuals and their cases have never been thoroughly looked at by the Norway immigration office in order to avoid such mistakes in the future. Therefore, we are the continuous victims of the same negligence here in Norway.

In many other incidence, we have seen that personal preference of the employee on duty has taken priority over policy. An example is that not too long ago, the case of two twin brothers came to the media surface after one of them was granted asylum but the other brother with identical situation was denied at once.

Nearly four centuries before the birth of democracy in Aten, the great Socrates was found guilty in the presence of a grand jury of 300 citizens by a difference of only 30 counts. Thousands of years after that decision, there are still controversies over the flawed decision made at that time. On the other hand, today in 2014, there are people such as myself that are easily sent back to death after an ordinary employee at the Norway immigration office skims through our cases and at one glance, decides we are in no danger in our homelands.

Frankly, I don’t understand how the government of a country like Norway could take this matter so lightly and do virtually nothing to show compassion towards those who endure enormous suffering in order to come here. I doubt there is another country with such profound claims on the issues of the human rights as Norway that treats their asylum seekers in such degrading manner. I encourage you to visit one of the comp sites designated to keep the immigrant and see for yourself how the best years of their lives are wasted on doing absolutely nothing but taking abuse and humility.

Honorable members of the Norwegian PEN!

The Norway government, including human rights organs, journalists and writers, has often criticized other nations where the right to having the freedom of speech and other basic human rights have been violated. Yet right here in Norway, there are well accomplished writers that live the most degrading lives with absolutely no right to even the most basic human rights. They (Norway) raise their voice to battle child abuse in other nations while here in Norway a two year old Afghan child is jailed. They bring the human right violations into the light in countries like Italy and Greece but choose to ignore the fact that right here in Norway, there are immigrants who have spent 22 years of their lives enduring tremendous level of mental and psychological pressure as they wait in a vegetated state in camps. They condemn discrimination of any kind in other nations while in Norway a singer is able to make a song in which he compares the immigrants to beetles and lice and still manages to get 80% approval by the people of Norway.

Every year, on average, 200 teenagers go missing from the immigration camps. Every year, tens of unidentified dead bodies are found across the country. Needless to say, these bodies do not belong to the Norwegian citizens as we have witnessed many times that when a Norwegian is missing a search area as wide as the entire country is opened to find them. In the case of the immigrants however no action is taken to find them.

A hidden fascism lies under the skin of this nation and every day deteriorates the conscious of its citizens in every corner and every street of this country. You know better than I that neither drug dealers nor Islamic extremists have taken nearly as much life and peace from this nation as those of fascist fanatics that does not get half the media coverage as the first two. Never mind the world war with a leader like Hitler and followers like Anders Behring Breivik, in the recent years, more casualty and instability have been caused by those with racist mentality than ever before. Therefore, just as Islamists are a dangerous threat to peace and stability in Islamic countries, these right-wingers with their fascist visions are a new kind of threat to the humane living of the mankind all over the world.

Dear friends and associates, I reach out to the Norway Pen Club and request from this well-credited institution, their members and writers to help me with the turmoil of obtaining legal rights to live, work and study here in Norway and prevent me from being deported to Afghanistan. I am certain your courage as a responsible citizen of this otherwise great nation will not leave me alone in this battle between right and wrong. Thank you!