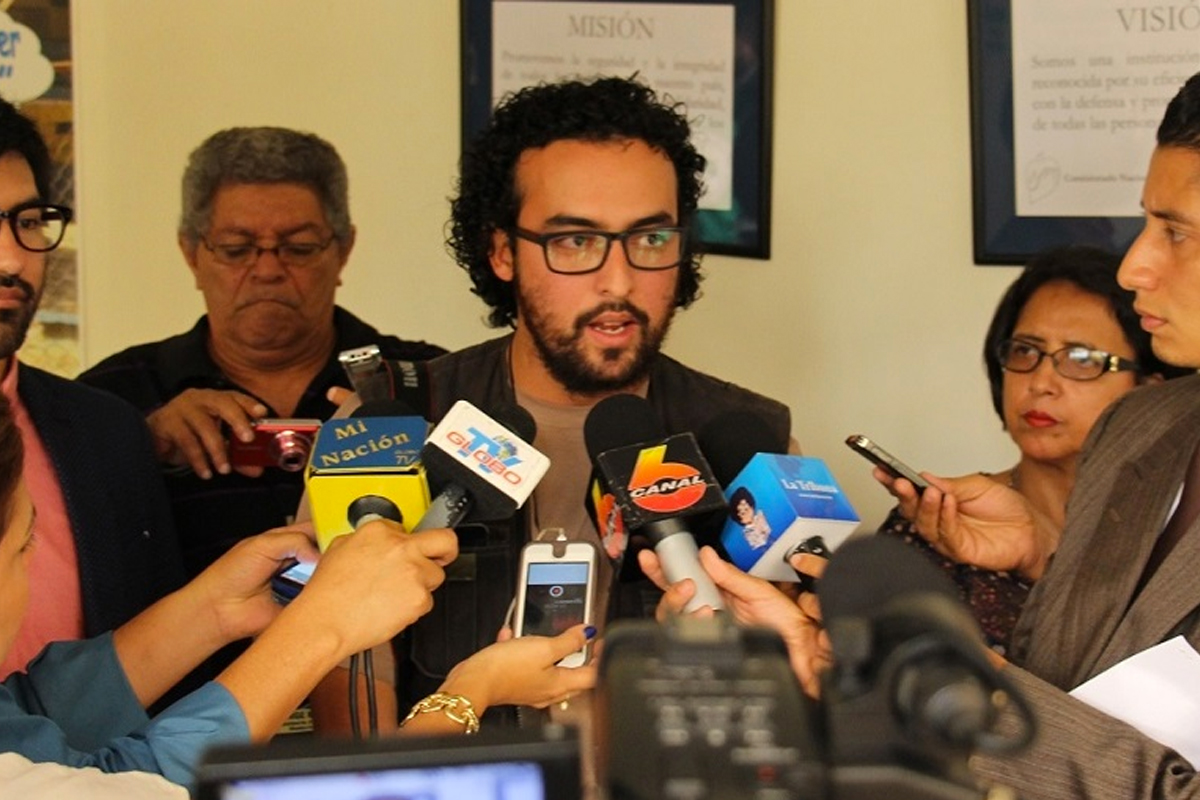 The Norwegian Writers in Prison Committee is deeply concerned about the situation of the journalist Cesario Alejandro Félix Padilla Figueroa. The committee will therefore ask the President of Supreme Court of Justice to overturn the conviction of PEN Honduras member Cesario Alejandro Félix Padilla Figueroa, whom PEN International believes is being prosecuted for exercising his rights to freedom of expression and assembly by peacefully participating in and observing student protests.

We will ask for decriminalizing of student protests and allow students to participate in UNAH’s decision-making bodies, and ensure that conflicts within the institution are resolved through inclusive dialogue, in accordance with Article 19 of the ICCPR and Article 13 of the ACHR, to which Honduras is a state party.

We will also ask the president of the supreme court to take all necessary measures to ensure that UNAH students can exercise their right to freedom of expression, including peaceful protest and uphold the Inter-American Commission on Human Rights that affirmed the ‘the right to publicly protest is an essential element of freedom of expression.’

The Norwegian Ministry of Foreign Affairs
Embassy of Honduras in Norway