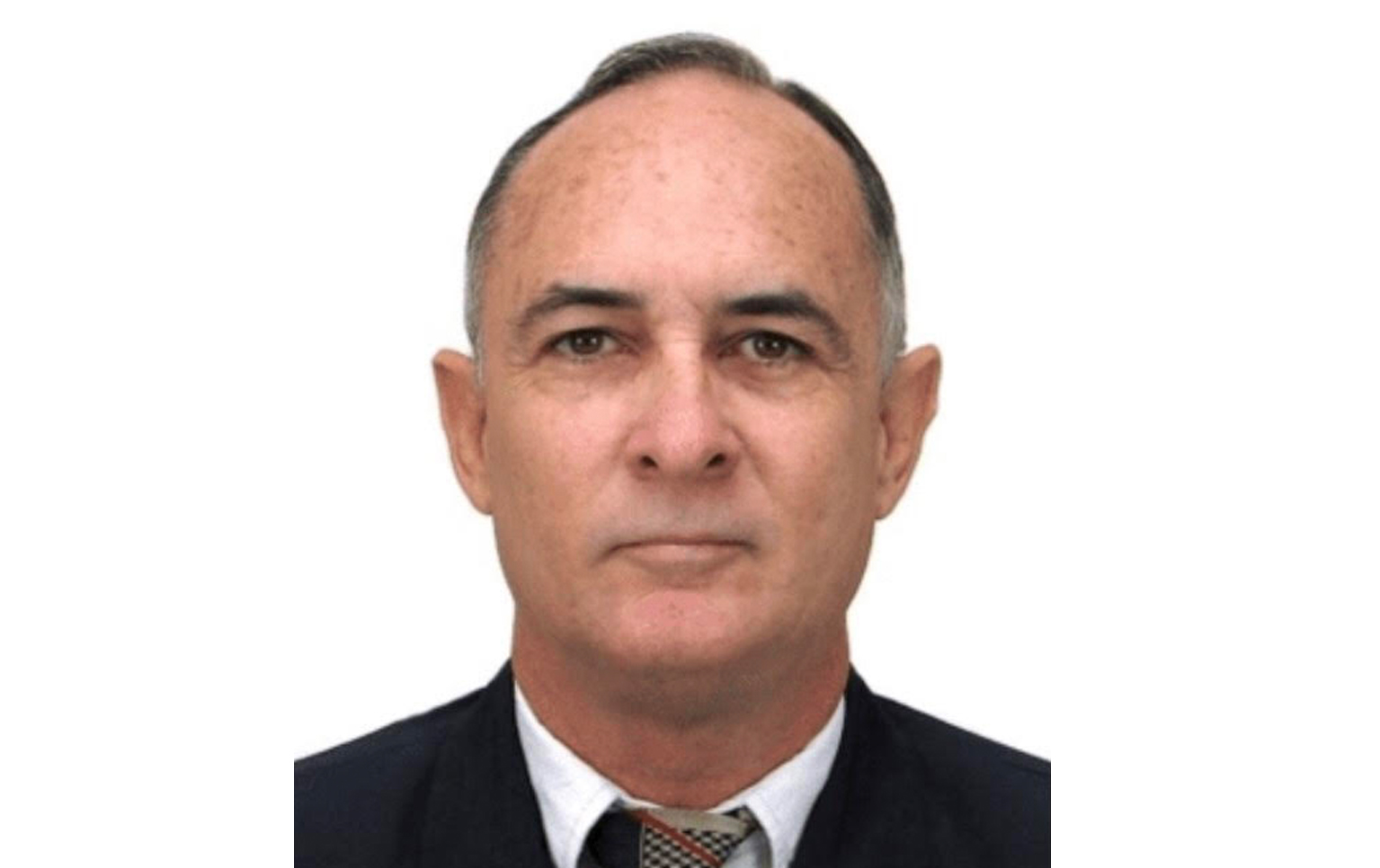 The Norwegian Writers in Prison Committee is expressing serious concern for the health of poet, lawyer and independent journalist Roberto de Jesús Quiñones Haces. He was detained and beaten by state agents on April 22nd 2019 while covering a trial for the news website CubaNet. Quiñones Haces was reportedly released five days later and fined for conduct during his detention, which they alleged, constituted ‘disobedience’ and ‘resistance.’

After refusing to pay the fine, Quiñones Haces was sentenced to one year in prison in August 7th 2019. Although he did present evidence in favour of his case and requested a new trial, the Court rejected both the evidence and the request for a new trial and on September 11th 2019, Quiñones was detained.

During his imprisonment, 63 years old Quiñones Haces has developed health problems due to the conditions of detention. He is particularly at risk from Covid-19, and is, according to his family, currently being detained in a small prison cell with at least 17 other prisoners. He has also reported being threatened because of his articles and letters.

We are calling for the immediate and unconditional release of Roberto de Jesús Quiñones Haces.