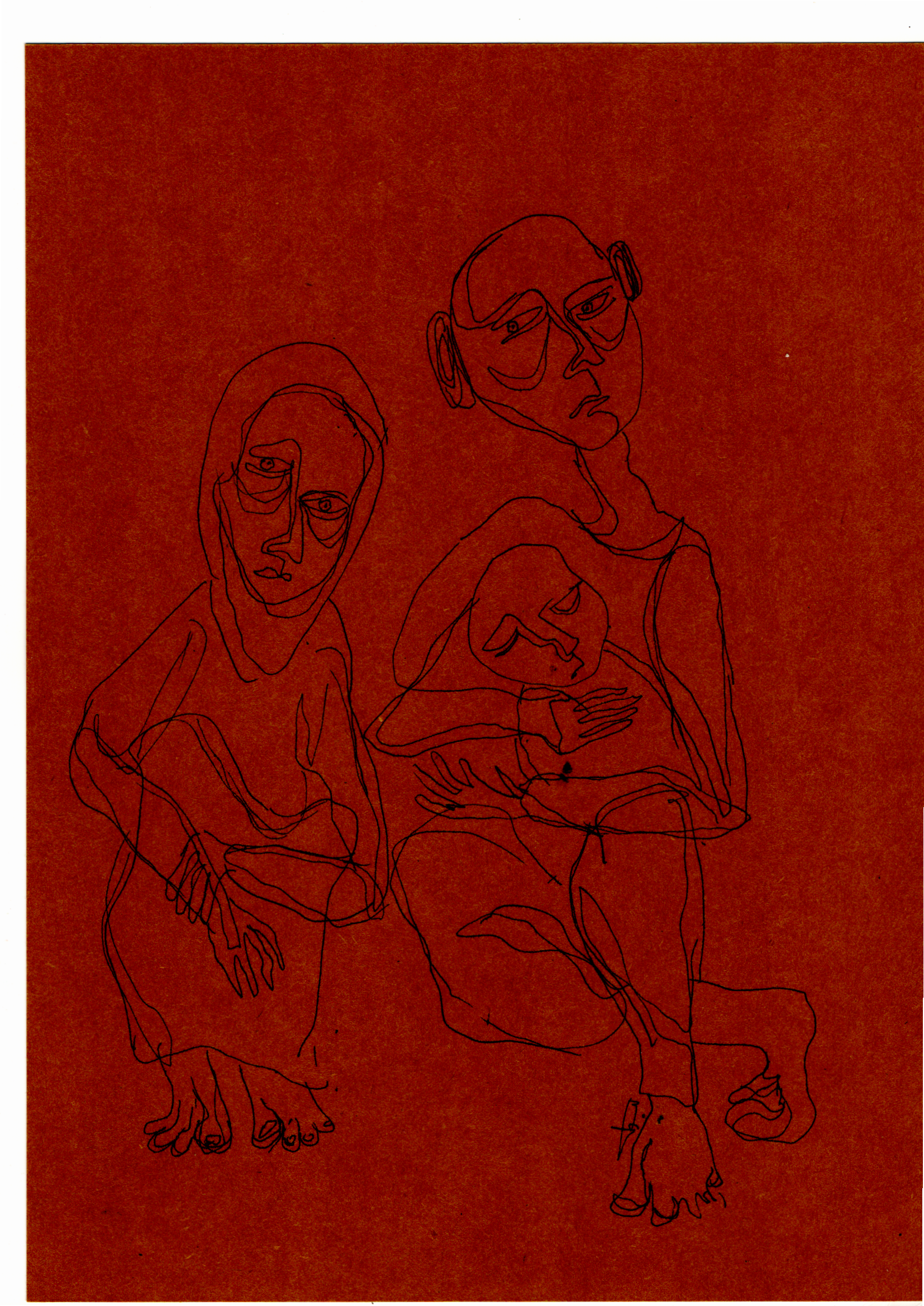 “A place that holds perpetual fire flames and eternal suffering”

This is the description of hell. Where my people believe is their place after death if they commit a sin. But the truth is, my people have been living in hell for decades, and the flames are burning more than ever right now.

By Batul Muradi, writer, artist and women activist from Afghanistan, and ICORN resident in Norway.

I don’t know where to start and speak of their many agonies.

As a result of the ongoing exit of the US and NATO forces, leaving Afghanistan behind, the country fell into the hands of the Taliban. Our president and his allies fled Kabul, and the Taliban entered the presidential palace. The country went back to the realities of 1996, when they first took control over Afghanistan, when the country became a base for national terrorism.

Due to Taliban’s fast-paced progress in taking control of the country, this fall was for a long time predictable. But the governments that could do something shut down their embassies and left. The US only warned the Taliban to not harm their people and interests, and the world turned its back on us and closed their eyes, like a child who assumes that nothing would happen if they don’t see it.

But the world must hear the children and civilians cry for help. The voices of hundreds of thousands of people who left their homes and belongings and took refuge in mountains and plain sites, only carrying their toddlers and the clothes they were wearing. The voices of those who witnessed their loved ones being beheaded and their house being burned down by the Taliban. Women and girls who were raped and became displaced, pregnant women giving birth in the streets, and those helpless with starvation and no shelter.

“The world turned its back on us and closed their eyes, like a child who assumes nothing would happen if they don’t see it.”

Any place that raises the white flag of the Taliban, with the Arabic words “there is no God but Allah and Mohammad is his prophet,” sends this message that the time of absolute anarchy has begun, an actual void of human rights values.

Even when the central government was still holding up, the Taliban had started to implement their own laws in every territory they gained control of. They forced young girls and women into a Nikah (marriage) with Talib militants, prohibited women at workplaces, schools and universities, and punished women for going out without a Burqa or without being accompanied by a male relative. Writers, artists, journalists, activists, and lecturers were attacked and killed. They even had lists of names of the people they were looking for. Even government employees and army forces and their families were being targeted. Radio and TV stations were shut down and turned into offices for the Islamic Emirate. They freed their convicts from prisons, seized people’s property, and replaced the courts with field trials according to Sharia law. In some territories, they would target, harass and massacre ethnic and religious minorities.

And this is only the beginning.

Currently, there is no place left for subjects such as freedom of speech, homosexuality, or feminism, and the greatest concern is struggling to stay alive. Soon, the religious schools will replace the regular ones, where only boys can attend. And people will meet serious consequences, such as lashing, stoning, even murder, for simply enjoying life; like listening to music, seeing a film, kite running, choosing what to wear, or not having a proper hijab, skipping prayers or even a romantic relationship. We will go back to the 14th century.

“There is no place left for subjects such as freedom of speech, homosexuality, or feminism”

Thousands of civilians were killed in just the past month, and the numbers will rise when we get the reports from the territories under the control of Taliban. From experiences, we should assume that some truly shocking news is awaiting us.

In this inhumane and tragic time, when the militant forces had reached the gates of the capital, the US president, Joe Biden, calmly said: “The Afghans outnumber the Taliban and have the equipment, they’ve got to fight for themselves.”

The fact is, we have always wanted to fight the Taliban. And we have done so with our bare hands, because this is our home. It was always the US forcing us towards making peace with our enemy. Maybe the US president cannot recall, but when he was the vice president of Mr. Obama’s government in 2011, he stated: “The Taliban per se, is not our enemy.” And from that time, the US has constantly been in contact with the Taliban, having several negotiations with them, without the presence of any Afghans, about Afghanistan.

During President Trump’s period, we were forced to accept a peace agreement under pressure by the US. Part of the agreement that the US signed with the Taliban was even confidential to us, but we were committed to fully execute it, including releasing five thousand Taliban convicts from prisons. Five thousand terrorists! The same terrorists who are now waving their flags in the presidential palace.

While they did not harm one foreigner, in line with their deal with the US, they instead increased their attacks on civilians. Then we were asked to share the government with the Taliban. The Taliban did not accept the legitimacy of our Constitution and elected government due to its “non-Islamic views”. We all knew that they would only settle for their Islamic Emirate.

Joe Biden says that “the Afghans have the number,” as if it is the only factor determining victory over the terrorists. As if we are in some sort of game. But this is not a game. This is not American football, Mr. Biden. This is war. Was the number of terrorists who carried out the attack on the US on September 11, 2001 relevant? Because the power of ignorance and brutality is like a ticking bomb and has no limits.

“Our children are children like yours, and they deserve to experience life and have a safe future, as yours do.”

But regardless of everything, we have been fighting in the front line of the international fight against terrorism.

We fought with all our strength. And the fight was not limited to combat; any woman who studied, worked, rode a bicycle, sang, and even wore whatever they wanted, was fighting too. The human rights that were considered in our Constitution was a fight, every newspaper that was published, every man supporting their female family members to work and educate themselves, every music festival and fashion show that was held, every art created, every single step towards human rights and a civilized life was a fight. From children to adults, from men to women, we all fought together in these fields, shoulder to shoulder.

And now, right in the darkest, most terrifying moments, while hundreds of thousands of humans are awaiting their slaughter, you have left us alone and our ground has turned red from the bloodshed.

I know that our news is losing its importance to you, but believe me, we do have the same neurons as you, and feel pain the same way as you. Our children are children like yours, and they deserve to experience life and have a safe future, as yours do. Afghan lives matter too. You cannot ignore your responsibility as humans towards this situation.

Your withdrawal has led to the re-born of the Islamic Emirate. A safe house and stronghold for terrorism. And what impacts do you think the political empowerment of a terrorist group has on the international community? It does not matter that their name is Taliban or ISIS. The terrorists are all confederate. The reign of terror will definitely not be satisfied with this small piece of land.

We are all in the same boat.

For the last American soldier
Scroll to top