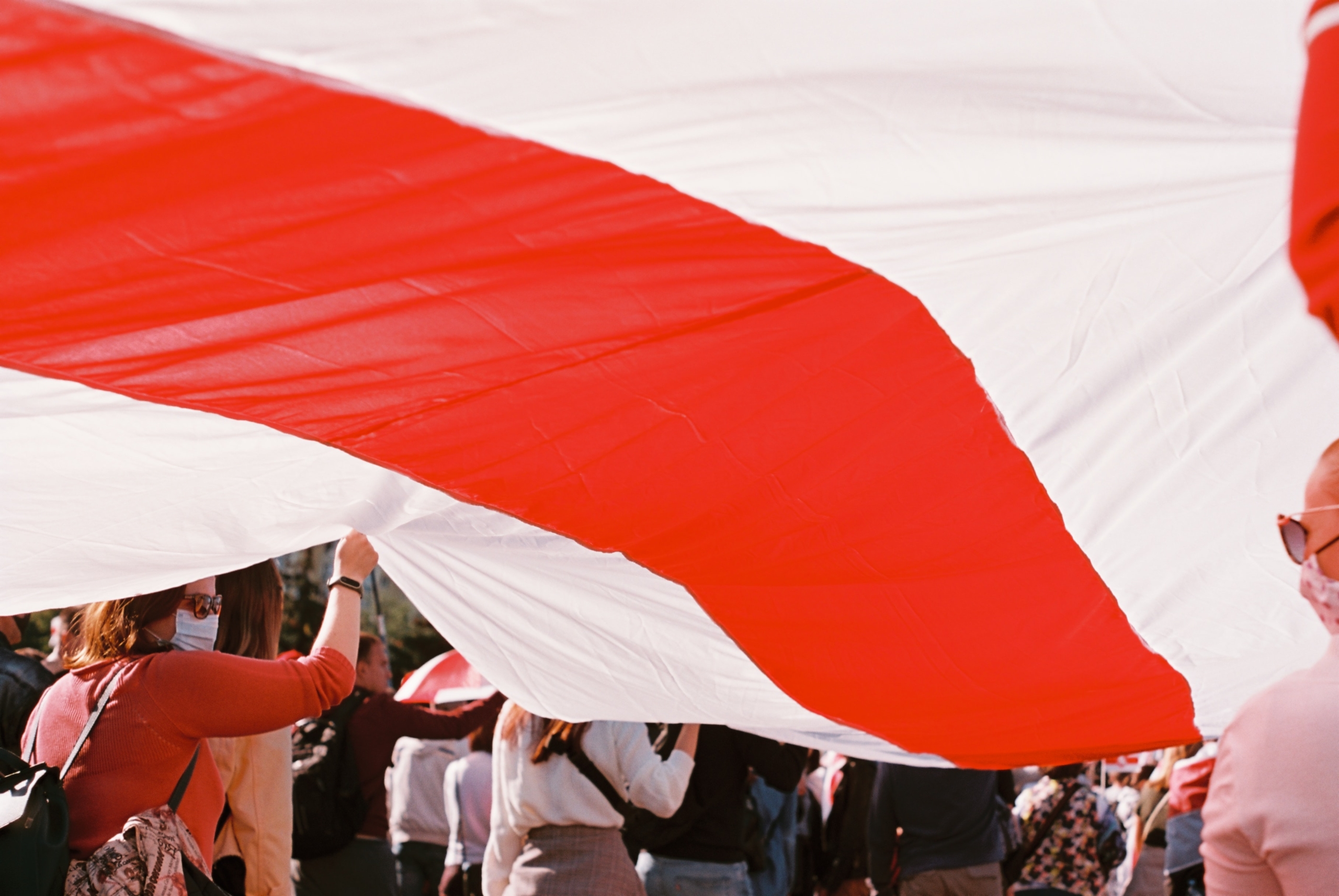 PEN Norway supports the statement by PEN International which condemns the blocking of the Belarusian PEN Centre’s website by the Belarusian authorities.

PEN International condemns the latest attempts by the Belarusian authorities to stifle any remaining independent reporting, which includes the blocking of the Belarusian PEN Centre’s website within the country. PEN International urgently calls for an end to the crackdown that has swept Belarus since the disputed presidential elections of 9 August 2020.

On 4 November 2021, the Ministry of Information of Belarus blocked the websites of several civil society organisations, including the Belarusian PEN Centre, the Belarusian Association of Journalists (BAJ) and the Union of Belarusian Writers. The websites can only be accessed from abroad or using VPN. The move comes in the wake of sustained attack on any remaining independent voices within Belarus, targeting journalists, media outlets, civil society and cultural actors alike. The Belarusian PEN Centre was officially dissolved on 9 August 2021, yet its members continue to issue groundbreaking research, including a report documenting over 1000 cases of cultural rights and human violations documented between January and September 2021.

‘The Lukashenko regime is clearly seeking to muzzle any remaining independent voices within Belarus. We stand once again by our brave colleagues at the Belarusian PEN Centre and call on the authorities to allow their work to be accessed within the country. The harassment and criminal prosecution of independent media and civil society must stop at once, and the arbitrary dissolution of NGOs, including that of the Belarusian PEN Centre, must urgently be reversed’, said Ma Thida, Chair of PEN International’s Writers in Prison Committee.

Mass and largely peaceful protests have swept Belarus since the disputed presidential elections of 9 August 2020, which saw Alexander Lukashenko return to a sixth term in office.  The Belarusian authorities responded with brutality and repression. Over 35,000 people have been arbitrarily arrested. Hundreds of detainees reported being subjected to or witnessing torture and other ill-treatment. As yet, no one has been brought to account. The authorities unleashed an unprecedented crackdown on independent media in a bid to silence critical reporting. They disrupted internet access and blocked over 100 news and media websites. Scores of journalists have been arbitrarily detained, beaten, sentenced to prison or hefty fines.  In July 2021, the authorities moved to ‘purge’ civil society. Nearly 200 human rights and civil society organisations have either been shut down or are under ‘liquidation’ procedures. In August 2021, the Supreme Court ruled to dissolve the Belarusian PEN Centre. Meanwhile, over 1000 cultural workers have been persecuted since January 2021, with 60 behind bars at the time of writing.

In September 2021, the Assembly of Delegates of PEN International adopted a resolution on Belarus, which notably calls on the Belarusian authorities to immediately end their relentless crackdown on independent voices and immediately and unconditionally release all those being held for peacefully expressing their views. The full resolution is available in Belarusian, English, French, Russian and Spanish at the following link.

The Ossietzky Prize to people who promote freedom of expression in Afghanis...
Scroll to top