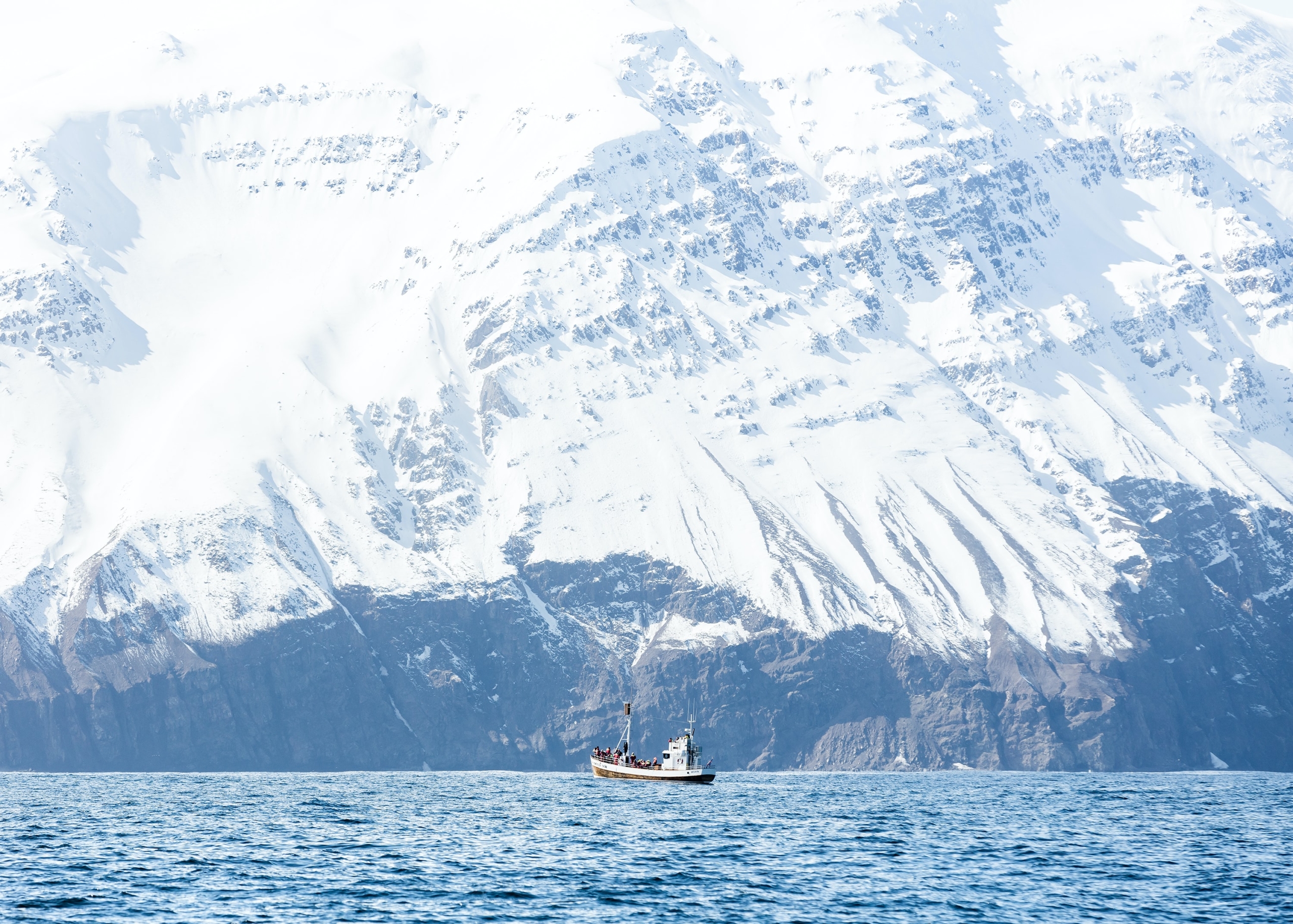 Icelandic police are investigating four journalists after they discovered illegal activities in one of the largest fishing companies in the country.

The Samherji case made headlines in 2019 when journalists revealed that Samherji, one of Iceland’s largest fishing companies, was engaging in illegal activities in Namibia. DnB Norway was also under investigation as a result of the discoveries. Now the case has taken an unexpected turn. The police in Iceland have started a formal investigation of the journalists behind the discovery – Aðalsteinn Kjartansson, Arnar Þór Ingólfsson, Þórður Snær Júlíusson and Þóra Arnórsdóttir – for breach of the right to privacy.

One of the four journalists, Aðalsteinn Kjartansson, recently told the Icelandic radio station Rás 2 that he was shocked to see that an entire police force was ready to take the case in this direction: – Making journalists official suspects sends a very clear message. This case is not about me, or Þórður Snær, or any individual journalist. Rather, it is about what sort of society we want to have here, he said to the radio station.

The journalists discovered, among other things, that Samherji had a “guerrilla department” that worked to ensure that journalists and others did not write any negative reviews about the company. The corruption case was condemned by both Iceland’s Prime Minister Katrín Jakobsdóttir and Minister of Finance Bjarni Benediktsson. In 2019, Samherji published a public apology, and several people resigned as a result of the case. No suspicion was raised about the journalistic work in the case.

Since the Samherji scandal in 2019, Iceland has dropped two places on the World Press Freedom Index and has lost four points on the Transparency International Corruption Perceptions Index. Reporters Without Borders writes in the Press Freedom Index that “the climate for journalists in Iceland has deteriorated for several years due to a tougher relationship between the political world and the media.”

Aggravated life imprisonments are sought for Kavala and the defendants