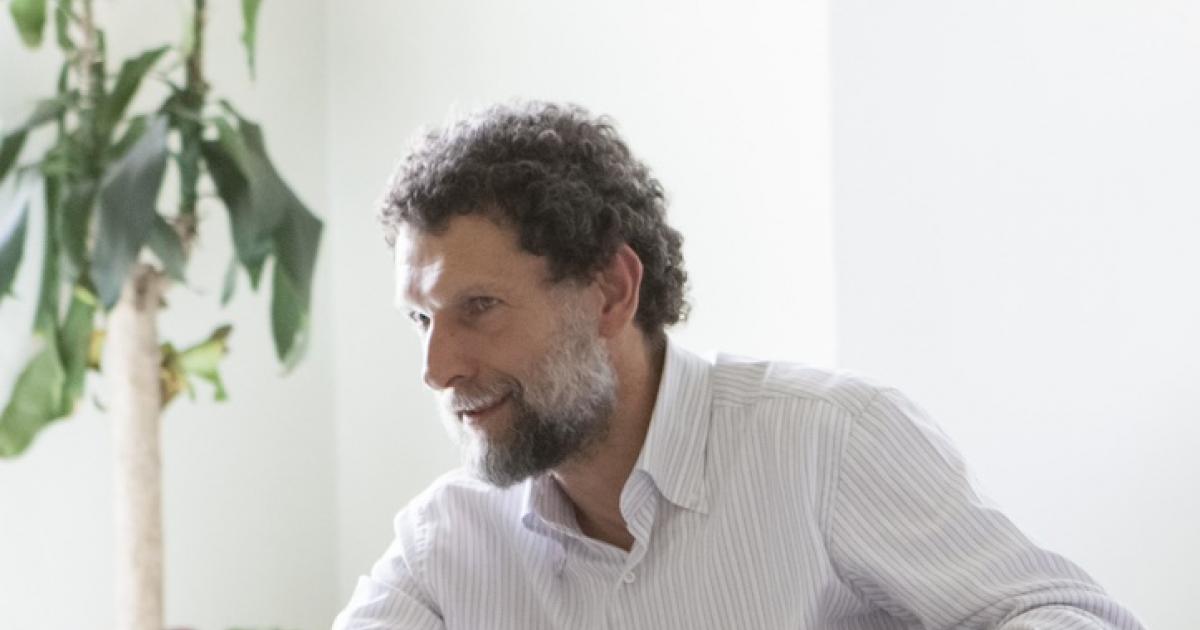 Still no justice for Osman Kavala

The case comprises 52 defendants being tried on disparate charges. During the morning’s hearing the Beşiktaş football supporters’ Çarşı group’s defendants and lawyers spoke. They asked for their case to be separated from the Gezi trial, as it had no relation to it and went on to ask the court how they could have had a case raised against them by police and the public prosecutor when it was the security forces themselves who had called them to assist with pacifying Gezi protestors. Defendants argued that some of their number, as nationalists would not undertake such actions as listed in the charges as burning the national flag. “We do not burn the Turkish flag”, one claimed, “we kill those who burn it.” Following an overly long defence presentation by one of their lawyers, the case move on, after lunch, to the defence statement of the defendants in the Gezi trial.  Lawyer and defendant Can Atalay spoke for himself, Tayfun Kahraman and Mücella Yapıcı saying, “We have defended Gezi in so many hearings so far, and we will always defend Gezi, but today we will not present any defences as we would like to give that time to Osman Kavala’s lawyers.”

Two of Kavala’s lawyers then spoke in his defence. The second, Köksal Bayraktar reminded the court that what was at stake here was not just the guilt or innocence of defendants but the principle of the very impartiality of the judicial system of Turkey.  “European Court decisions supercede those of our highest court, the Constitutional Court and therefore the failiure to apply the decisions of the European Court and Committee of Ministers amount to an offence under our constitution.”  He called for the immediate release of Osman Kavala, the only Gezi defendant still to remain in detention in Silivri prison.

The Prosecutor for the Republic then gave his demands, asking for some defendants to remain subject to police controls and for the continuing detention of rights defender Osman Kavala.

The judicial panel called for a 20-minute adjournment whilst they reached a decision. They returned to the court to announce that they upheld the Prosecutor’s demands and that they also ruled by a majority of 2 to 1 for the continuing detention of Osman Kavala.

There will be a review of Kavala’s detention on 23 December 2021 and the next hearing is scheduled for 17 January 2022.

PEN Norway’s Turkey Adviser Caroline Stockford said of the verdict, “This decision is not just disappointing, it is illegal. We continue to stand by our colleagues in the Gezi hearing and will be back to monitor the trial. We’ve been to 8 hearings already, in person, and are still waiting for justice to enter the room.”

PEN Norway will continue to monitor this case, which continues to alarm us with both its absurdity, lack of adherence to judicial procedure and utterly serious violations of Osman Kavala’s right to liberty and security and violations of the right to a fair trial of all defendants.

PEN Norway Vice President, Agnete B. Haaland, said of proceedings, “It’s shocking to see that Kavala’s lawyers are forced to argue for his release, in a case that is devoid of evidence. Kavala’s lawyer made it clear that it was the independence of the Turkish judicial system that was on trial here. It appeared, however, as though the judicial panel was simply not listening to their reasoning.”

The time has come to free Kavala

Media Under Seige
Scroll to top