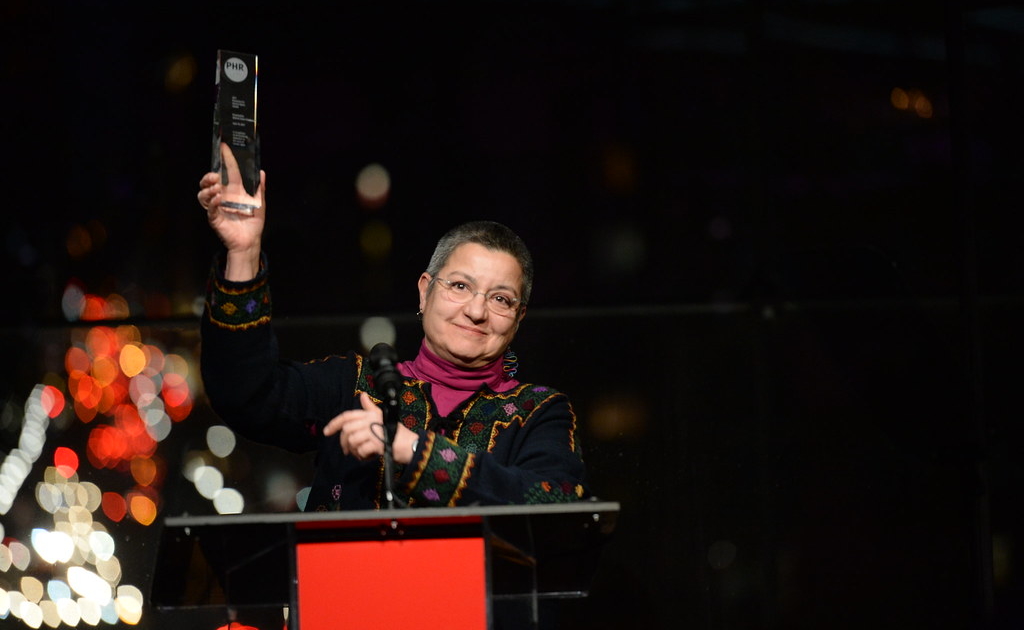 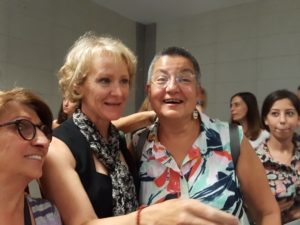 The first hearing of Prof. Dr. Şebnem Korur Fincancı, who was arrested on 27.10.2022, will be held on 23 December 2022 at Istanbul 24th High Criminal Court. PEN Norway will be present in the courtroom and will monitor this criminal procedure closely.

In the indictment, the prosecutor demands a prison sentence of up to 7 years and 6 months for Fincancı on the allegation of “disseminating propaganda for a terrorist organisation through the press”.

As it is known, Fincancı was arrested for an interview she gave on the allegations that Turkish armed forces used chemical weapons in the Kurdistan Region of Iraq. In the interview, Fincancı emphasised the need for an independent investigation and stated that she could only comment on whether chemical weapons had been used after an official forensic examination.

Unfortunately, although Fincancı’s statements in question were entirely within the scope of freedom of expression, she was arrested on charges of disseminating propaganda for a terrorist organisation under Article 7/2 of the Anti-Terror Law No. 3713.

According to Article 25 of the Constitution of the Republic of Turkey, everyone has the freedom of thought and opinion. Article 26 regulates the freedom of expression and dissemination of thought.  However, considering that Fincancı is a forensic medicine specialist, it should be seen that her statement in the relevant interview is also protected under Article 27 of the Constitution. According to the relevant regulation, everyone has the right to freely learn and teach science, to disclose, disseminate and to carry out all kinds of research in these fields. All these rights are also protected by international conventions to which Turkey is a party and to which it is bound. As such, issuing an indictment against Fincancı and subjecting her to pre-trial detention means restricting her fundamental rights and freedoms, which are protected under both domestic and international law.

Fincancı is still the president of the Union of Turkish Medical Associations (TTB) and a board member of the Human Rights Foundation of Turkey (THIV). In 1996, Fincancı participated in the autopsy of bodies exhumed from mass graves in the Kaslesija region of Bosnia on behalf of the United Nations International War Crimes Tribunal. She is also one of the drafters of the Istanbul Protocol, which was adopted by the UN in 1999 and is still recognised today as the international standard guideline text for the detection of torture. Fincancı, who has received dozens of awards, including the Hessian Peace Prize, is recognised worldwide as one of Turkey’s leading human rights defenders.

“PEN Norway greatly admires the chief physician and leading human rights defender Prof. Dr. Şebnem Korur Fincancı and will stand by her side during this utterly uncalled-for judicial attack. This is the clearest case of freedom of expression. She must be freed from Sincan prison forthwith. We will be present at the hearing on the 23rd of December.”

Fincancı was previously prosecuted along with journalist Erol Önderoğlu and academic Ahmet Aziz Nezin for her work as a guest editor at Özgür Gündem newspaper during a country-wide solidarity campaign in 2016. She was acquitted in 2019 in a trial monitored by PEN Norway. Fincancı was also one of the 2212 academics known as “Academics for Peace”. She was prosecuted for signing a petition condemning the curfew in the South-East of Turkey and demanding peace, and was acquitted at the end of the trial.

PEN Norway urge the government of Turkey to immediately end the judicial harassment of human rights defenders and respect fundamental rights and freedoms. On 23rd December we will be monitoring the hearing. As PEN Norway, we demand that this trial against Fincancı be concluded with an immediate acquittal and that Fincancı regain her freedom as soon as possible.

Turkey’s National Alliance – how do they stand on freedom of expression? 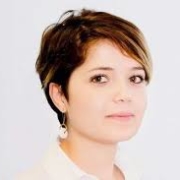 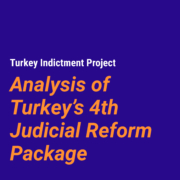 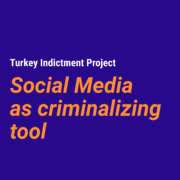 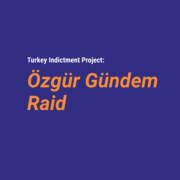 Indictment against 22 journalists and employees of Özgür Gündem examined 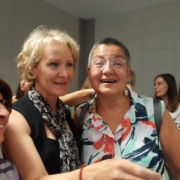 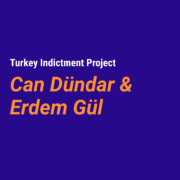 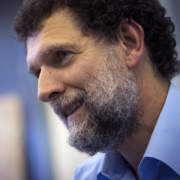 Committee of Ministers rule on infringement proceedings for Turkey
Link to: Main page