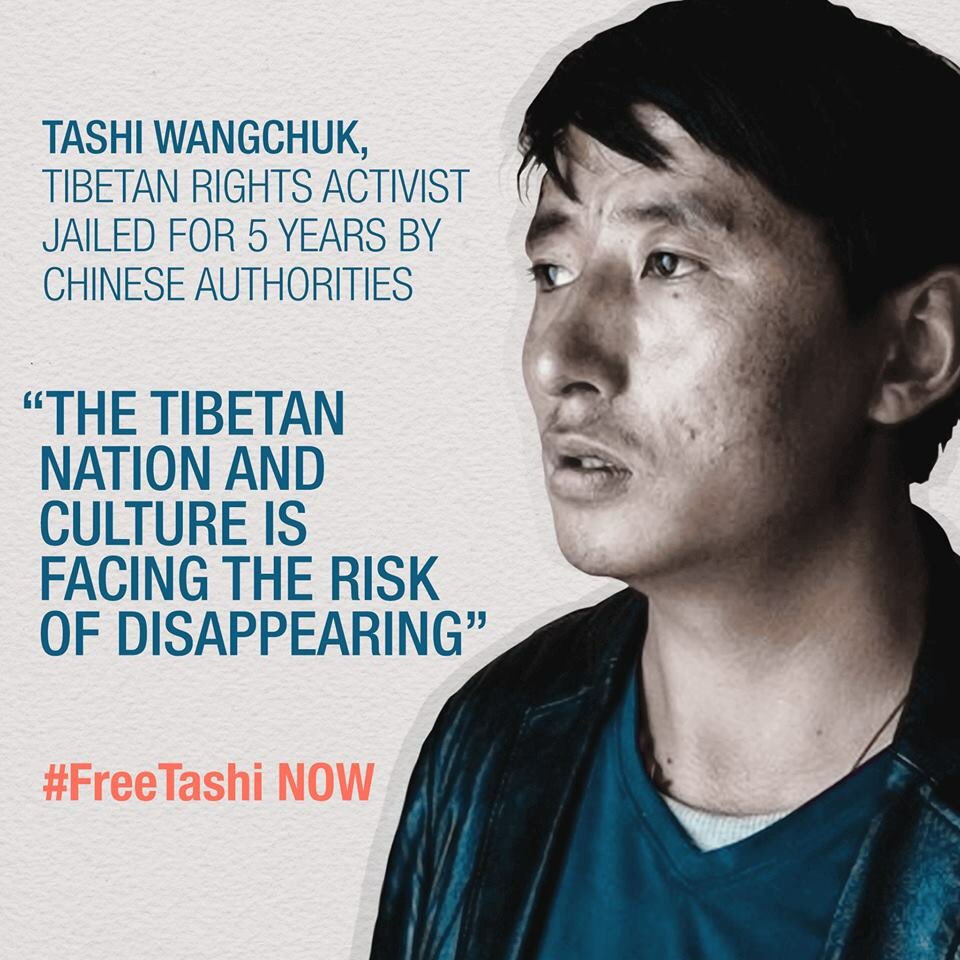 Lawyers walk out of 6th Gezi hearing
Scroll to top