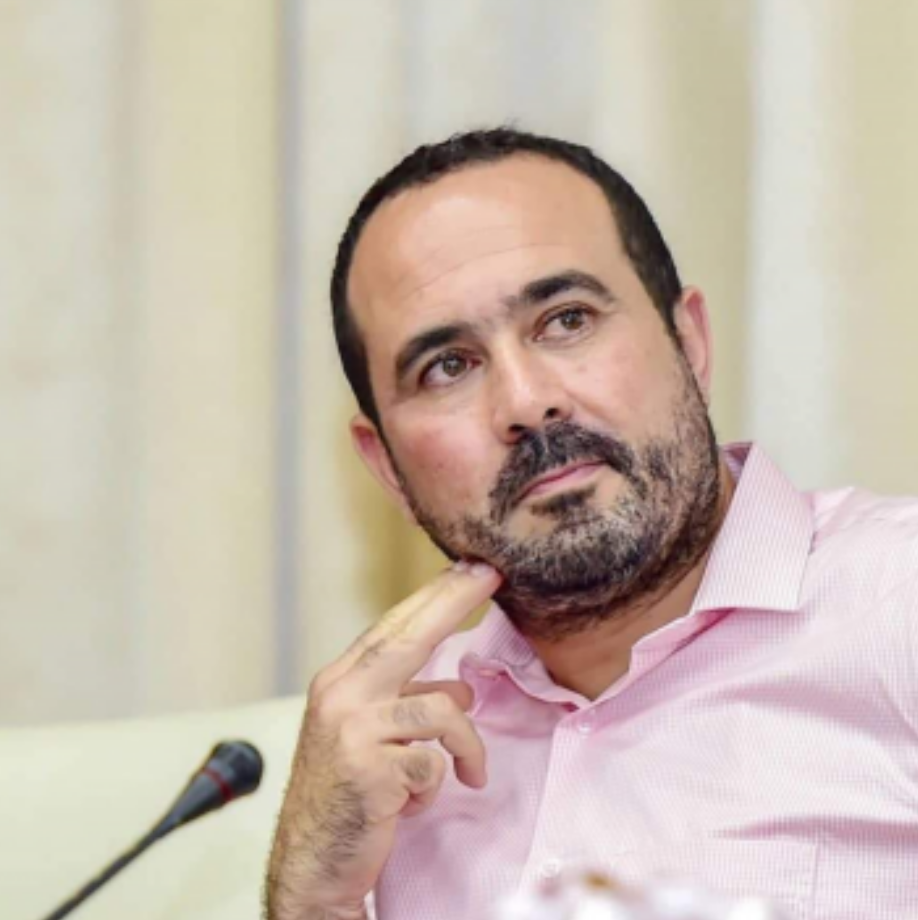 In July 2021, the Casablanca Court of Appeal sentenced prominent Moroccan journalist Soulaiman Raissouni to five years imprisonment and 100,000 Moroccan Dirhams (11,000$) following a trial marred by irregularities, with the sentence handed down in the absence of Raissouni and his defence team. Raissouni remained in arbitrary pre-trial detention for months before his case was referred to court. His health condition has deteriorated due to his prolonged hunger strike over his unjust detention and lack of adequate medical care. On 27 October 2021, the court postponed his appeal hearing to 3 November 2021.

PEN Norway supports PEN International in their belief that Raissouni’s conviction followed an unfair trial and that he is being targeted because of the content of his writings, and we are concerned about Raissouni’s physical and psychological well-being.

Therefore, PEN Norway call on you

The Norwegian Ministry of Foreign Affairs
Moroccan embassy in Oslo