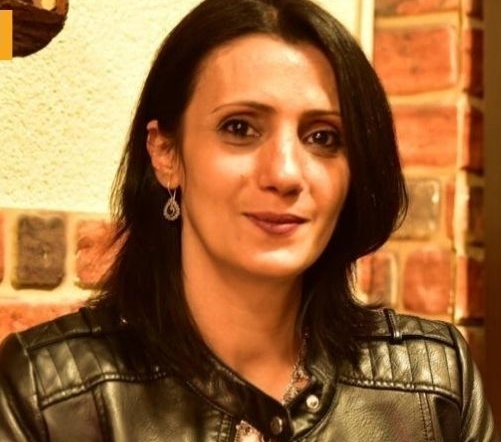 PEN Norway’s Writers in Prison Committee calls for all charges against Meral Şimşek to be dropped, and the release of  persons held in prison for exercising their right to freedom of expression

PEN Norway believes that Meral Şimşek is being targeted for her writings and calls for all charges against her to be dropped.

We are calling for an end to the prosecution and detention of journalists and writers on the basis of the content of their writing or alleged affiliation, and for the immediate release all those held in prison for exercising their right to freedom of expression.

We are also calling for an end to the crackdown on the Kurdish regions and for a peaceful solution to the ongoing conflict.

The Norwegian Ministry of Foreign Affairs
Turkish Embassy in Oslo