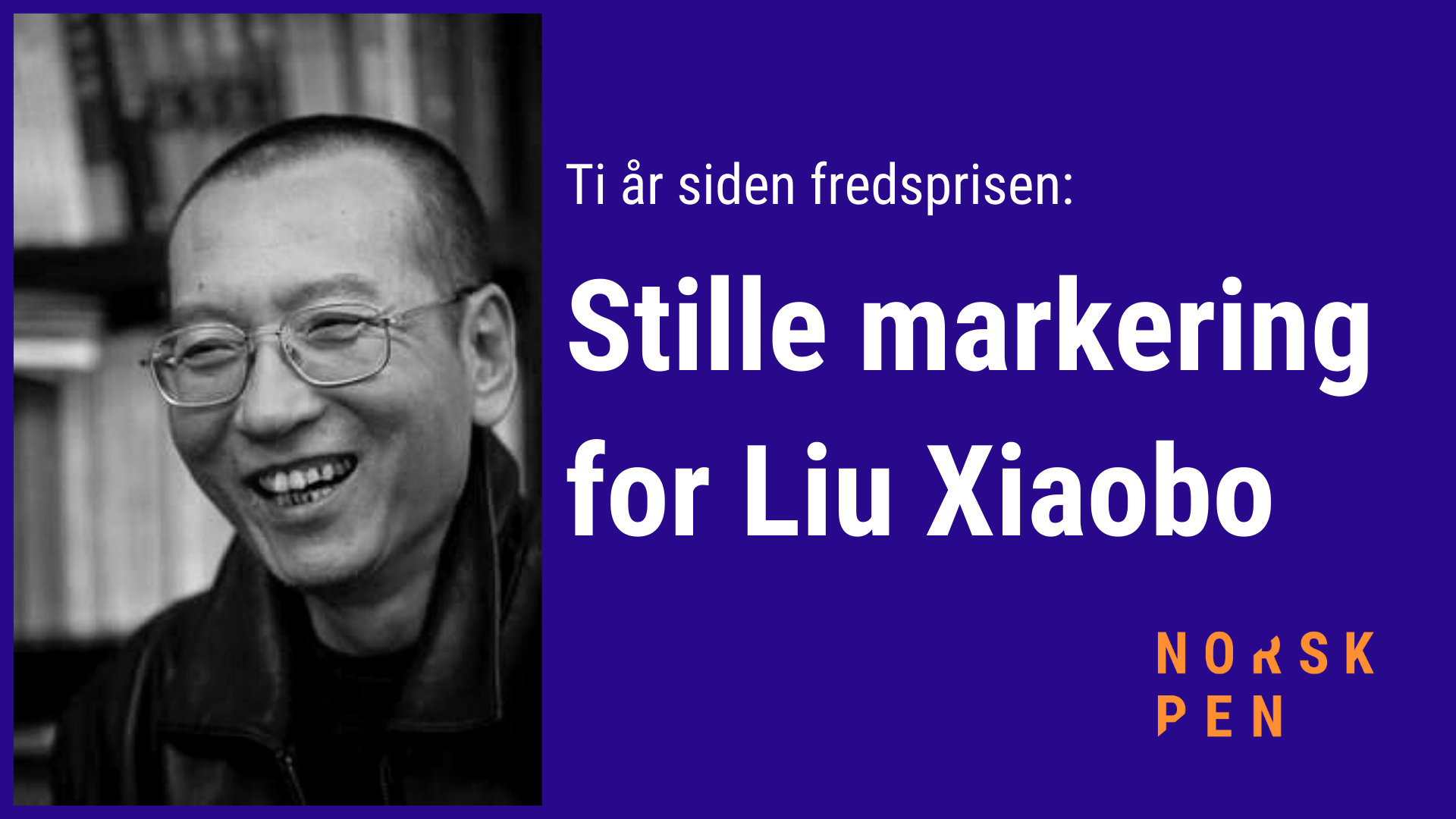 Gui Minhai is a Swedish poet, writer, member of the Independent Chinese Centre (ICPC), and bookseller. Gui developed a love of poetry while studying history at Peking University. He later relocated to Sweden in the late 1980s to continue his studies, earning a PhD in Chinese history at the University of Gothenburg.

During the mid-2000s, Gui’s writing shifted from academic essays to commentaries on Chinese politics, including stories of political intrigue surrounding the Chinese Communist Party’s political leadership. He became an active member of the publishing industry in Hong Kong, establishing several publishing houses specialising in books that were banned in the mainland.

Gui was one of five Hong Kong booksellers who were forcibly disappeared in 2015. In October 2015, Gui was reportedly abducted from his vacation home in Thailand and renditioned to the PRC by the security services, where he has remained in detention in the time since. On 24 February 2020, Gui was formally sentenced to 10 years’ imprisonment on national security charges.

Chimengül Awut is a renowned Uyghur poet, translator, and editor who has received awards for her writing at events sponsored by the PRC government.

In July 2018, Chimengül was reportedly sent to Xinjiang’s re-education camps, where there are reports of over a million Uyghurs and other minorities being detained. Owing to the extrajudicial nature of the camps, she was not found guilty of committing a crime through any formal legal process and as such there is no information available for her release, with all contact with the outside world prohibited by the security services.

Chimengül’s health and wellbeing remain unknown. Even for those released from the camps, widespread surveillance and coercive restrictions in Xinjiang have resulted in an overwhelming climate of fear throughout the region.

Kunchok Tsephel Gopey Tsang is a Tibetan writer, language teacher and human rights defender. Born in the Gannan Tibetan Autonomous Prefecture in the Gansu Province, Kunchok left the PRC in 1989 to pursue education through the Tibetan language in North India before returning to the PRC in 1994 where he was immediately detained and tortured for two months before being released without ever being charged with a crime.

In the late 1990s, Kunchok continued his education, studying English and Mandarin Chinese at the Beijing Minzu University and at the North Western Minzu University in Gansu. In 2004, he used his education as a Tibetan and English language teacher, and along with renowned Tibetan poet Kyabchen Dedrol, established Choemei, the first website that was dedicated to the promotion of Tibetan literature in the PRC.

In 2009, Kunchok was charged with ‘disclosing state secrets’ at a closed hearing and sentenced to 15 years’ imprisonment. Recent reports have emerged that Kunchok has developed painful medial conditions while being detained.

Qin Yongmin is a writer, member of the Independent Chinese Centre (ICPC), and lifelong human rights defender. He first became politically engaged in the 1970s, when he participated in the Democracy Wall Movement and co-founded The Bell, an independent magazine that published essays that were critical of CCP policies during Mao’s rule.

Over the following decades, Qin has worked fearlessly, and at great personal cost, to use his writing to promote human rights and to seek greater dialogue between the PRC government and Chinese civil society. His many achievements include the drafting of the Peace Charter, which sought to promote human rights and political reform in the PRC, and the establishment of the Human Rights Watch in China activist group and the Rose China website, which published online lecture series and pro-democracy writing.

In 2015 Qin was detained for three years before being sentenced to 13 years’ imprisonment in July 2018. At 67 years old, Qin has will have spent the majority of his life in detention by the time of his scheduled release in 2028. Recent reports of Qin’s detention have highlighted his deteriorating health and that he has been denied access to reading and writing materials.

Yang Hengjun is an Australian novelist, blogger and political commentator who was committed to the advancement of human rights and political reform in China.

A keen commentator on Chinese politics and the virtues of democratic pluralism, Yang’s writing was regularly featured in the The Diplomat and his blog posts garnered a significant following on Chinese social media, earning himself the nickname of ‘Democracy Peddler’. He was also novelist and has written a trilogy of fictional spy novels known as the Fatal Series.

When visiting the PRC with his family in January 2019, Yang was abducted by the security services, and on 7 October 2020 he was formally charged with espionage. If convicted, Yang faces a potential sentence ranging from three years’ imprisonment to the death penalty.