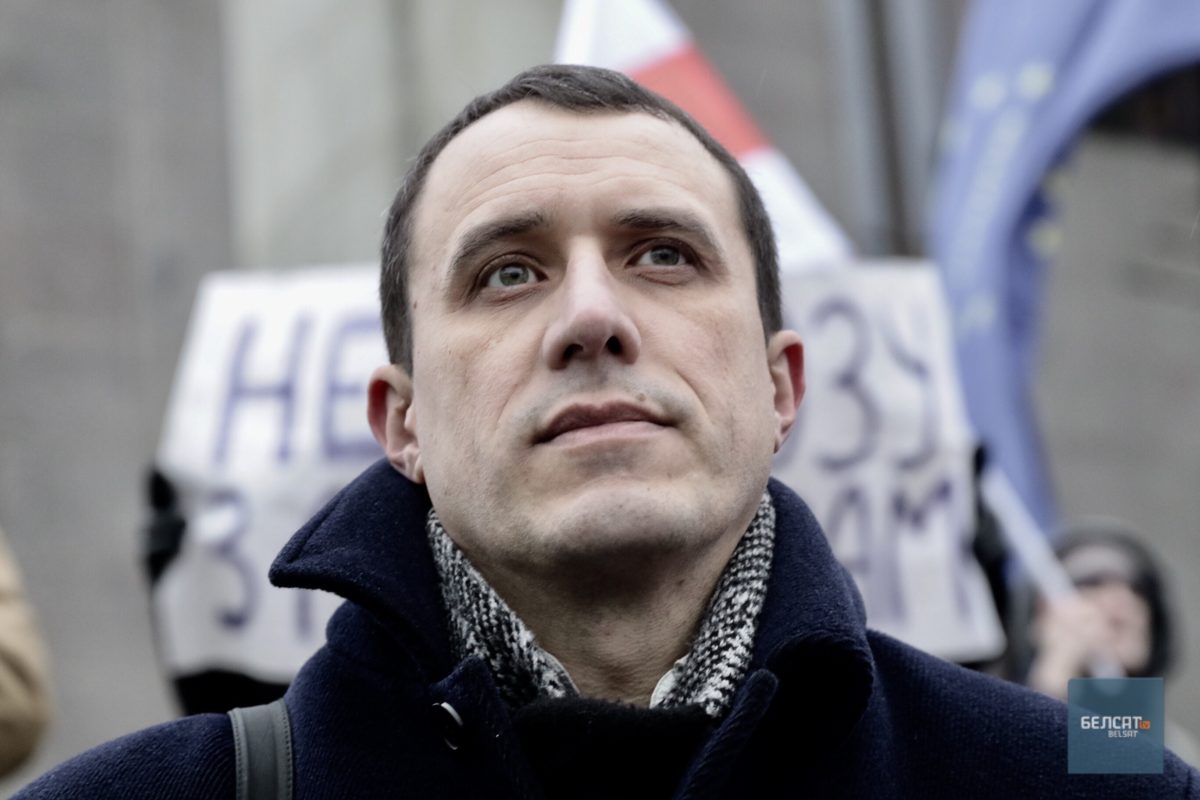 Belarus: PEN calls for the immediate release of political prisoners

PEN International, Belarus PEN and 24 PEN Centres are highly concerned about the systematic violations of the right to freedom of expression and other human rights that are central to democratic participation of political opponents and dissenting voices in the run-up to the presidential elections in Belarus, to take place on 9 August 2020.

“As of today, 24 individuals in Belarus have been recognised as political prisoners,” said President of the Belarusian PEN Centre Sviatlana Aleksievič (Svetlana Alexievich). “Among them are bloggers and journalists, patrons of culture – those who in 2020 awakened the Belarusian society, and for the first time in 26 years create serious competition for the authoritarian regime of Aliaksandr Lukašenka (Alexander Lukashenko). Today, Belarusian writers stand by their people as the story is being written in the streets and squares, not at desks. PEN Belarus demands that the Belarusian authorities release all the political prisoners immediately. We demand respect for free speech and other political rights and express the hope for free and fair election on 9 August in Belarus.”

Since the start of the current election campaign on 6 May until 31 July 2020, 204 political activists, journalists, bloggers and participants in peaceful assemblies have been administratively arrested and received a total of 2,937 days of detention under administrative law provisions commonly used for political persecution, in addition to many others being fined, according to the Viasna Human Rights Center and the Belarusian Helsinki Committee. Almost 30 people have faced criminal charges on trumped-up accusations of economic crimes or organising mass unrest. Among them is blogger Siarhej Cichanoŭski (Syarhei Tsikhanouski), who had planned to run for president as a “protest candidate”, as well as other bloggers who supported him. According to credible reports, Cichanoŭski faces inhumane detention conditions.

Also among the political prisoners is journalist and politician Paviel Seviaryniec (Pavel Seviarynets), winner of the 2007 Aleś Adamovič Literary Award and the 2014 Francišak Aliachnovič Award. He was detained near his house after attending a pre-election picket on 7 June 2020, and is now serving several consecutive administrative detention sentences, including on charges of violating the rules pertaining to organising and holding assemblies.

“We are very concerned about the conditions in which Paviel Sieviaryniec and Siarhej Cichanoŭski are being held,” said Salil Tripathi, Chairperson of the Writers in Prison Committee of PEN International. “For instance, since the arrest of Paviel Sieviaryniec, he has been held in solitary confinement and has not been allowed to see his lawyer or to receive parcels from his family. We are especially alarmed by the credible reports that Seviarynieс is subjected to cruel and inhuman treatment, including sleep deprivation and the denial of basic hygiene needs, adequate clothing and the opportunity to exercise. Seviarynieс must be released unconditionally and without any further delay, and the allegations of his ill-treatment must be promptly and effectively investigated.”

On 18 June, presidential challenger Viktar Babaryka, a philanthropist and former CEO of Belgazprombank, and his son Eduard Babaryka, who headed the cultural crowdsourcing and fundraising platforms Ulej and MolaMola, were also detained. Viktar has been an eminent supporter of the arts and literature in Belarus, and Eduard, through the platforms he led, has been instrumental in providing support to independent cultural projects.

The arrest of presidential challengers and their supporters gave rise to mass protests, in which people have called for an end to the 26-year rule of President Lukašenka, the release of political prisoners, and fair elections. During these protests, several journalists were beaten by members of the security forces and at least 62 journalists have been arrested merely for exercising their profession. For instance, Radio Svaboda journalist Anton Trafimovič had his nose broken during his detention on 15 July; and, a criminal case was filed on charges of organising mass unrest against Ihar Losik, administrator of Telegram channel “Belarus Halaunoha Mozhu” (Belarus of the brain) and a Radio Svaboda consultant, and who has been held in a KGB prison since 25 June.

The repression of dissenting voices is moreover not limited to high profile cases, direct political opponents and journalists, but extends to anyone who voices criticism of the government. For instance, museum guides to musicians, teachers to TV presenters and many other professionals have lost their employment after they criticised the authorities.

“It is clear that, when political opponents are jailed and impeded from standing, when journalists are arrested for reporting on protests and political events, and when ordinary citizens are punished for peacefully expressing their views, free and fair elections are impossible,” said Emmanuel Pierrat, Chairperson of the Writers for Peace Committee of PEN International. “The authorities in Belarus must stop their politically motivated persecution of dissenting voices and allow for the democratic process to run its course unobstructed.”