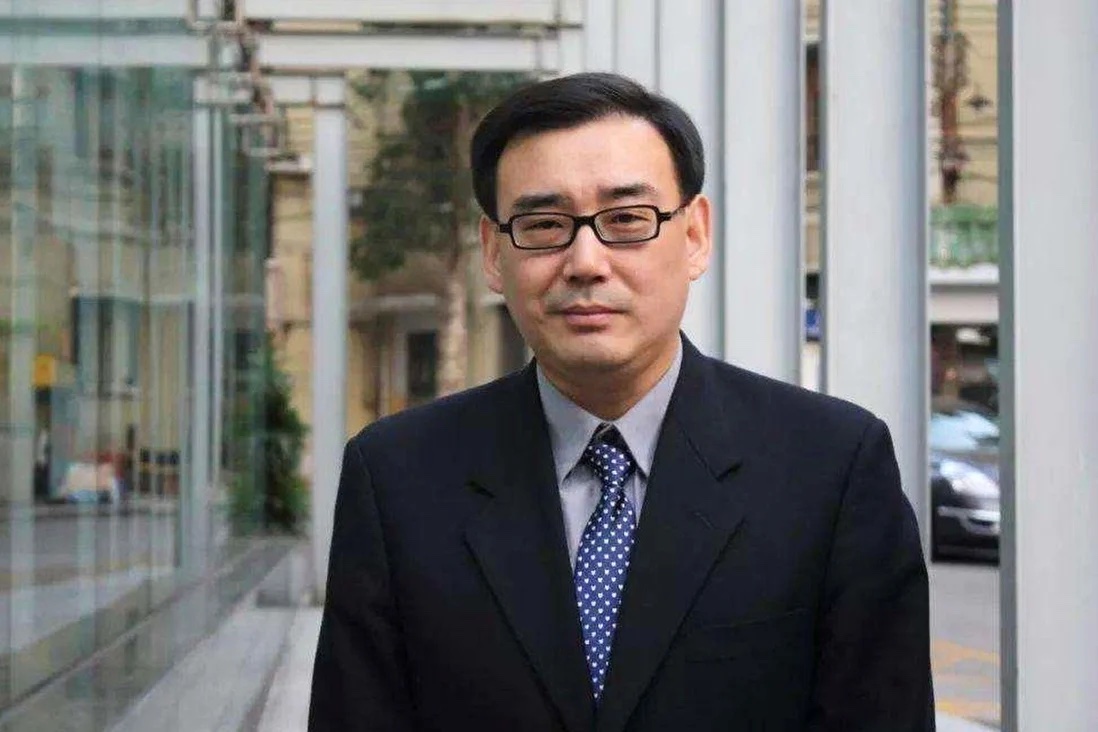 PEN Norway, alongside the undersigned PEN Centres, are deeply concerned about the ongoing unjust treatment of writer and Australian citizen, Yang Hengjun (杨恒均).

After over two years of pre-trial detention where he was reportedly subjected to torture and other forms of ill treatment, on 27 May 2021 Yang Hengjun’s trial took place over the course of a few hours in a closed hearing, raising significant questions concerning Yang Hengjun’s right to a fair trial and the principle of judicial transparency. After repeated delays, the court’s judgement was due to be made public on 9 January 2022, however we have since received information that the verdict has been delayed for a third time, compounding the injustice that Yang has been subjected to. We have also received reports that his physical condition has seriously deteriorated, and that he has received inadequate medical treatment despite being at increased risk of kidney failure.

In light of the serious procedural issues surrounding his trial and the unsubstantiated allegations made against him, we call on the government of the People’s Republic of China (PRC) to end this injustice and facilitate Yang Hengjun’s immediate and unconditional release so that he can receive medical treatment and be safely repatriated to Australia.

Yang Hengjun is an Australian novelist, scholar and political commentator who is committed to the advancement of human rights and greater freedoms in China. His trilogy of spy novels, known as the Fatal Weakness series, is centred on the fictional escapades of a double agent working for both the US and PRC government intelligence agencies. The series is reportedly banned in the PRC but has been shared widely online among Chinese diasporas.

His blog posts have garnered a significant following on Chinese social media, and dozens of his articles were later translated into English and published on The Diplomat. Common themes in his writing are the virtues of democratic values, the need for greater understanding between China and the United States, and his personal awakening to the problematic aspects of autocratic rule, earning him the nickname ‘Democracy Peddler’ among his followers.

In January 2019, Yang reportedly flew with his wife and child from the United States to China where he was then detained by the PRC government’s security services. He was initially held at a secret location for six months in a notorious form of extrajudicial detention called Residential Surveillance at a Designated Location, where Yang was reportedly tortured. In August 2019 Yang was formally arrested on suspicion of espionage without any evidence supporting the charge disclosed to his family or consular representatives.

Throughout his over two years of pre-trial detention, Yang was denied family visits and was granted limited access to legal counsel and consular visits. He was reportedly subjected to over 300 interrogations and his request for the dismissal of testimony he gave under torture was denied by the PRC government.

On 27 May 2021, Yang’s trial was held behind closed doors and reportedly lasted less than seven hours, with his consular representatives denied the ability to attend, a breach of both the Vienna Convention and the Australia-China bilateral consular agreement.

Prior to the commencement of his trial, Yang Hengjun shared his hope that he would be able to continue writing ‘to help China to understand the world’ in a message he had transcribed while detained. When considering the trial’s potential outcome, Yang Hengjun said:

‘If worse comes to worst, if someone wants to take revenge on me for my writings, please explain to the people inside China what I did, and the significance of my writing to people in China. The values and beliefs which we shared, and which I shared with my readers, are something bigger than myself.’

We, the undersigned PEN Centres, call on the PRC government to immediately and unconditionally release Yang Hengjun so that he and his family can be safely repatriated to Australia to live freely without fear of further persecution.