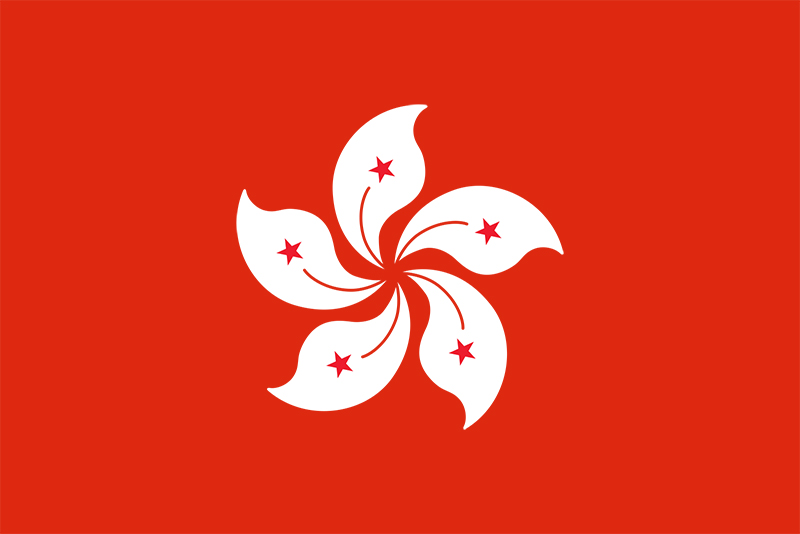 Global Press Associations joint-statement: The Hong Kong Police Force must scrap the unilateral revision of its definition of media representative in the police general orders to intact the freedom of press in Hong Kong.

On 22th September 2020, the Hong Kong Police Force (HKPF) announced that it will revise the definition of media representatives in its Police General Orders. We strongly oppose the unilateral decision made by the HKPF as it is overruling the current guideline without consulting any press entities in Hong Kong and it is severely hindering the work of frontline journalists in Hong Kong by creating more ambiguity and potential conflicts with the police force at the frontline.

Under this amendment, any unconventional or free-lanced media workers affiliated with the Hong Kong Journalists Association and Hong Kong Press Photographers Association can potentially be expelled or even arrested from the media zone by HKPF as they have now applied their own ambiguous definition and validation procedure of journalists’ identities.

By over-ruling the well-established guideline between the Press Association and the HKSAR Information Services Department,  this amendment can unfortunately only be deemed an administrative obstacle for the HKPF to limit the 4th right of media at any controversial scenes.

The United Nations’ 1948 Universal Declaration of Human Rights states that everyone is entitled to have freedom of opinion and expression; which includes freedom to hold opinions without interference, and to seek, receive, and impart information and ideas through any media, regardless of frontiers. Article 27 of the Hong Kong Basic Law also states clearly, which protects the freedom of press in Hong Kong. Hong Kong, once a bastion of press freedom, has dropped from 18th place in 2002 to 80th place in 2020 in the RSF World Press Freedom Index. Our observation concludes that the press freedom in Hong Kong is declining at an accelerated rate since the promulgation of the National Security Law on June 30th 2020.