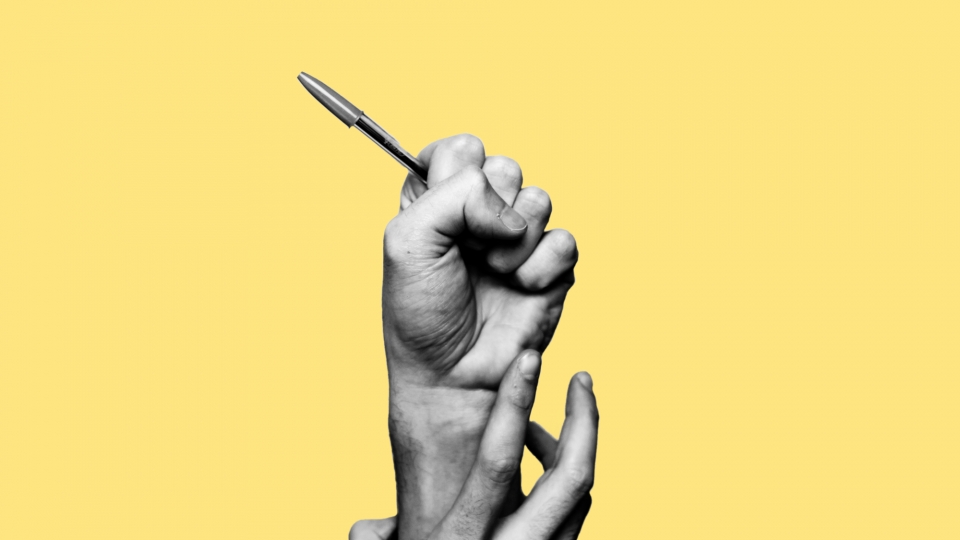 Twenty three international media freedom, freedom of expression and journalists’ organisations today called for the immediate dismissal of the bill on “disinformation and fake news” which was submitted to the parliament on May 27 by the governing alliance of Justice and Development Party (AKP) and Nationalist Movement Party (MHP).

The bill threatens up to three years imprisonment for those found guilty of the deliberate publishing of “disinformation and fake news” intended to instigate fear or panic, endanger the country’s internal or external security, public order and general health of Turkey’s society.

Such a bill, where the definition of disinformation and ‘intent’ is left so vague, puts millions of Turkey’s internet users at risk of criminal action for posting information that the government disagrees with.

Placed in the hands of Turkey’s highly politicized judiciary, the law would become another tool for harassing journalists and activists and may cause blanket self-censorship across the internet.

The bill would also increase any sentence by 50% where information is published from anonymous user accounts. This severely undermines anonymity on the internet and further intimidates those wanting to publish evidence of corruption and wrongdoing but are afraid of the consequences of being publicly identified.

The governing alliance claim the bill is in line with the European Union’s Digital Services Act and General Data Protection Regulation, however there are no such provisions under either of these laws.

The law would also bring news sites under the Press Law (Basin Kanunu). This gives their journalists access to the official press accreditation and also to public advertising funds through the official Press Advertising Agency, Basin Ilan Kurumu (BIK). In practice however this will simply enable the government to fund pro-government news sites while banning critical media deemed to have breached the disinformation law.

In the drafting stage, the government reportedly organized a consultation with international digital platforms yet it failed to hold any meetings with media representatives, editors, journalism associations or unions, despite these groups, and their members, being the most affected by the legislation.

The draft bill is currently before the Parliament. However the role of parliament has been so heavily undermined by the Presidential system that the bill is being rushed through without proper scrutiny or debate and expected to be passed swiftly into law within days.

Disinformation is an important issue and needs to be combatted but not at the price of restricting journalists’ rights and the public’s rights of freedom of expression. Any such initiatives should be developed in close consultation with media and other stakeholders and include sufficient safeguards for free speech and independent journalism that can prevent their abuse by the government to impose  arbitrary censorship.

We, therefore, call on all Turkey’s parliamentarians who believe in the parliamentary process and the free flow of ideas and information as central to a democratic society, to vote down this bill.

The Coalition For Women In Journalism (CFWIJ)