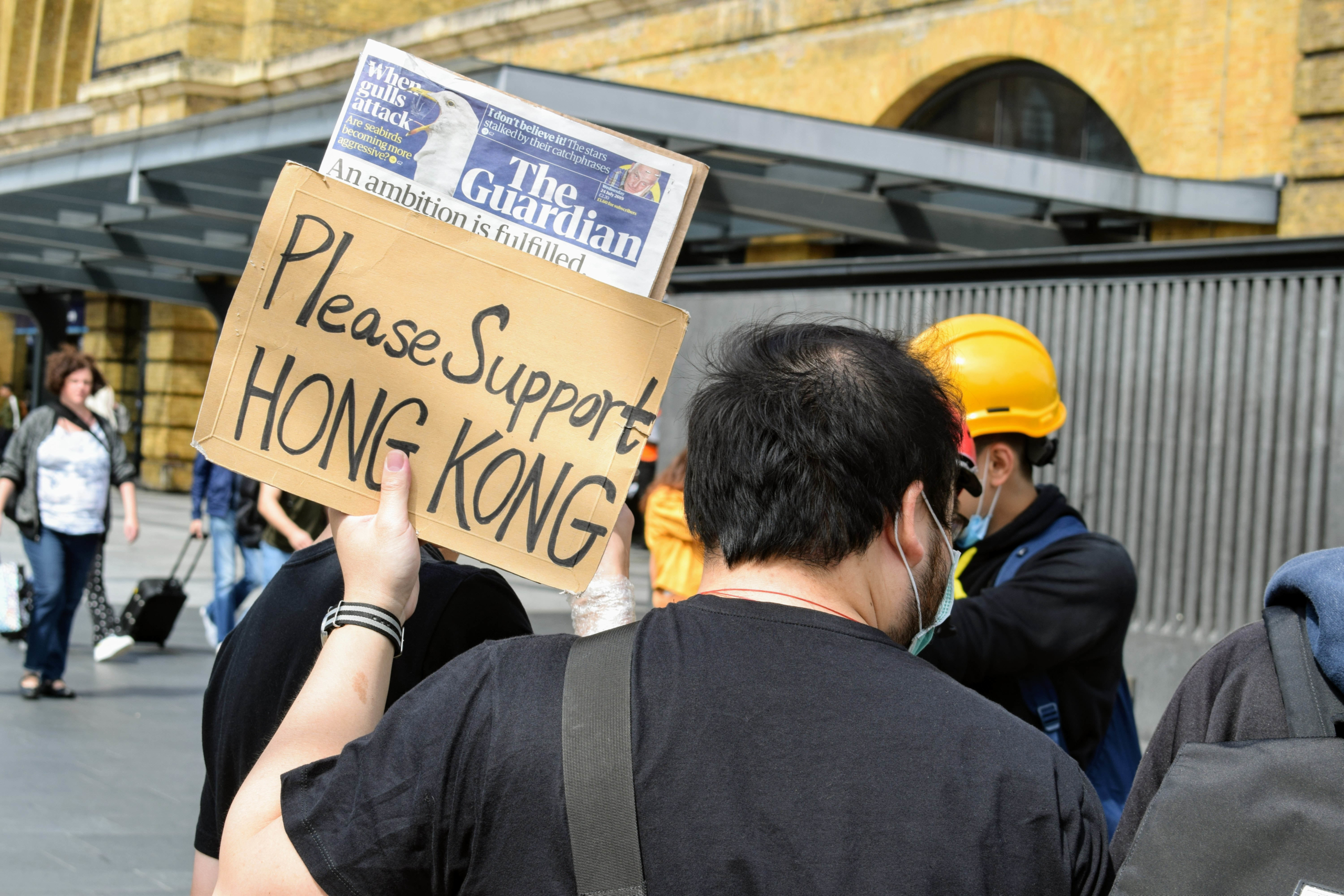 China’s Legislative Assembly, the National People’s Congress, approved on May 28 the plan to pass a security law for Hong Kong. The decision has generated strong reactions, not least from Hong Kong’s own population. The British response has been particularly strong. Hong Kong was a British colony until 1997. China and the United Kingdom agreed that Hong Kong should gain self-governing status in the Chinese People’s Republic, and that Hong Kong should retain its economic and political system for 50 years after the transfer – that is, until 2047.

With the new Security Act, the Chinese authorities are breaking this agreement. This is the reason for the unrest that has haunted the region in recent years. Citizens were assured that they would be allowed to keep their freedoms, but instead they felt that China was constantly intervening in governance and gradually narrowing their freedom of expression. Writers, artists, journalists and academics now feel unsafe. In 2016, several bookstores were abducted by Chinese security agents, the Swedish-Chinese bookseller and publisher Gui Minhai are still incarcerated in China, he was sentenced to ten years in prison in February this year. Hong Kong’s large academic environment is also met by Chinese demands to show «responsibility» and to act «patriotic».

The new legislation will prevent «separatism», «rioting», «terrorism», «treason» and «foreign interference». In addition, China is allowed to set up its own security agencies in Hong Kong. With the help of new technology, the management in Beijing will be able to monitor each individual inhabitant of the former crown colony.

Norwegian PEN, Swedish PEN and Danish PEN are deeply concerned about developments in Hong Kong and the consequences of the new law. We stand in solidarity with everyone working for freedom of speech in Hong Kong.

In addition to the United Kingdom, the EU and a large number of other countries, such as the United States, Canada and Australia, have clearly distanced themselves from China’s attempts to undermine Hong Kong’s autonomy.

Norwegian, Swedish and Danish PEN encourages the governments of the three countries to present a joint condemnation of the new legislation created to undermine Hong Kong’s autonomy and stifle Hong Kong’s freedom of expression.