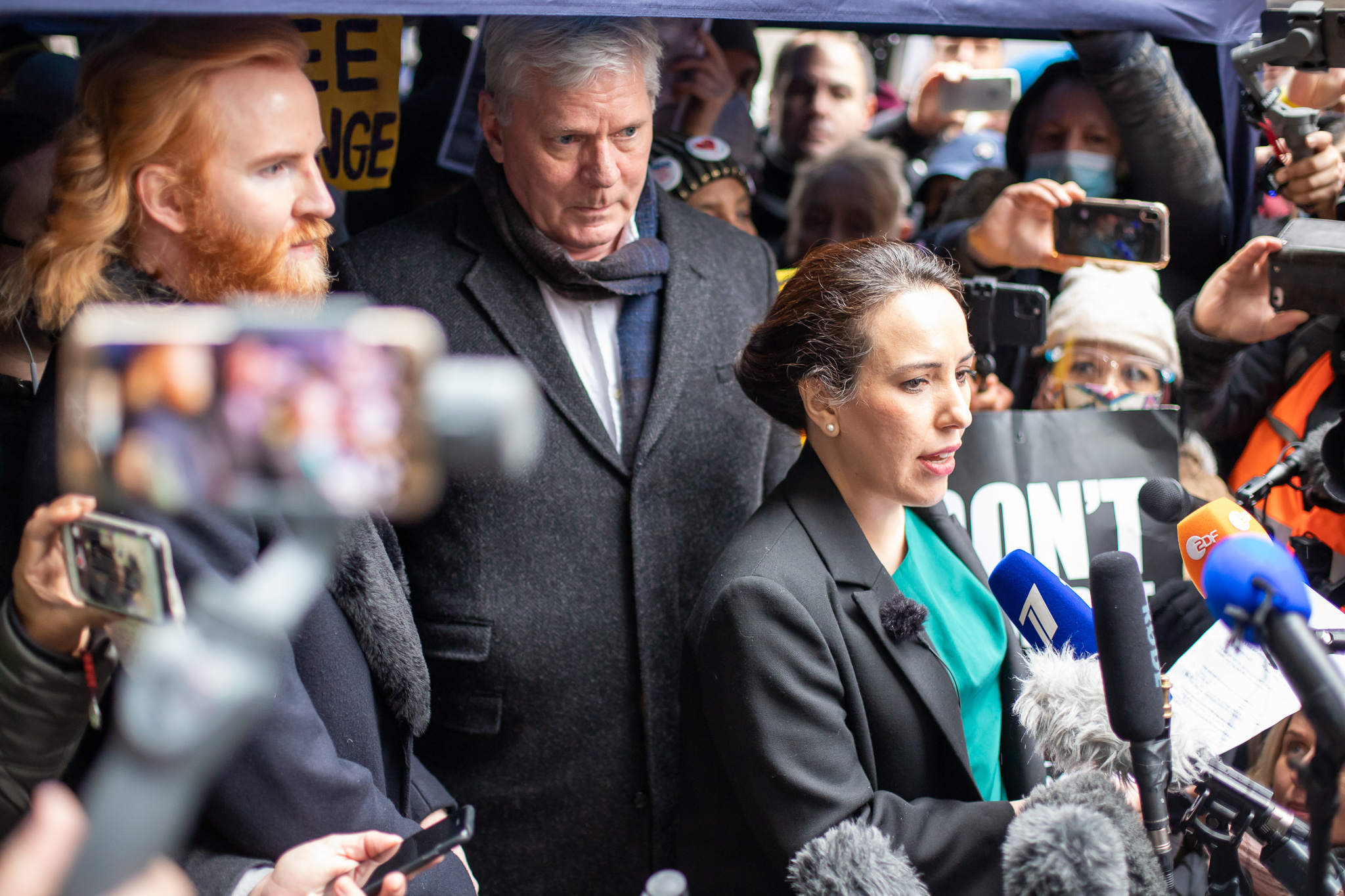 PEN welcomes the decision not to extradite Julian Assange, yet the threat to media freedom remains

The news today, 4 January 2021, of the decision not to extradite WikiLeaks founder and publisher Julian Assange to the USA is hugely welcome. The judge’s decision was made on medical grounds relating to Assange’s poor mental health. She did, however, make clear her view that there are otherwise grounds for the extradition request. The threat to freedom of the media and to investigative journalism therefore remains. The US government has 14 days to submit an appeal the court’s ruling, and Assange will remain detained at least until his bail hearing scheduled for 6 January.

PEN International calls for the withdrawal of the extradition request by the US government against Julian Assange. It also urges the UK courts not to accede to the demand to extradite Assange when it comes to appeal. Meanwhile, Julian Assange should be granted release from prison as a matter of urgency.

Assange has been held since April 2019 in the UK’s Belmarsh High Security Prison for breaching the UK Bail Act. He had taken refuge in the Ecuadorian embassy in London in 2012 to avoid extradition to Sweden. That he has been detained for so long under strict conditions in a high security prison without reasonable grounds and places his health at risk, demands that he be granted compensation for this unnecessary internment.

In May 2019, Julian Assange was indicted by the US Justice Department on 17 counts of violating the US Espionage Act for his role in obtaining and publishing classified military and diplomatic documents in 2010. He was additionally charged on one count of conspiracy to commit computer intrusion. UN experts, free expression groups and scores of human rights lawyers have made it clear that this prosecution raises profound concerns about freedom of the press under the First Amendment to the US Constitution and sends a dangerous signal to journalists and publishers worldwide, raising the possibility of legitimate news-gathering activities being criminalised. Through WikiLeaks, Julian Assange published classified material provided by whistle-blower Chelsea Manning, then a military analyst in the US army, which revealed evidence of human rights violations and possible war crimes committed by the US military in Iraq and Afghanistan. US prosecutors criticized Julian Assange for putting the identity of sources at risk by publishing unredacted materials.

If Assange were to be convicted as charged, this would open the door for further prosecutions of those who seek to disclose malpractice and human rights abuses by those in power by criminalising legitimate journalistic practice. In essence these practices are a) encouraging sources to provide information, b) protecting their anonymity and c) using secure means of communications.

The US Espionage act of 1917 was designed to punish spies and traitors working with foreign governments during wartime. Using it to sentence Chelsea Manning to 35 years in prison was in itself a threat to critical publishing. Manning, it should be noted, has since been pardoned. The fact that Julian Assange could face decades behind bars would cause a chilling effect on critical journalism seeking to expose the truth about crimes committed by governments. The fact that a government decides that a specific document is secret or confidential does not make it so, and on many occasions the public’s right to know overrides the state’s desire to keep matters secret, such as evidence of human rights violations or corruption.