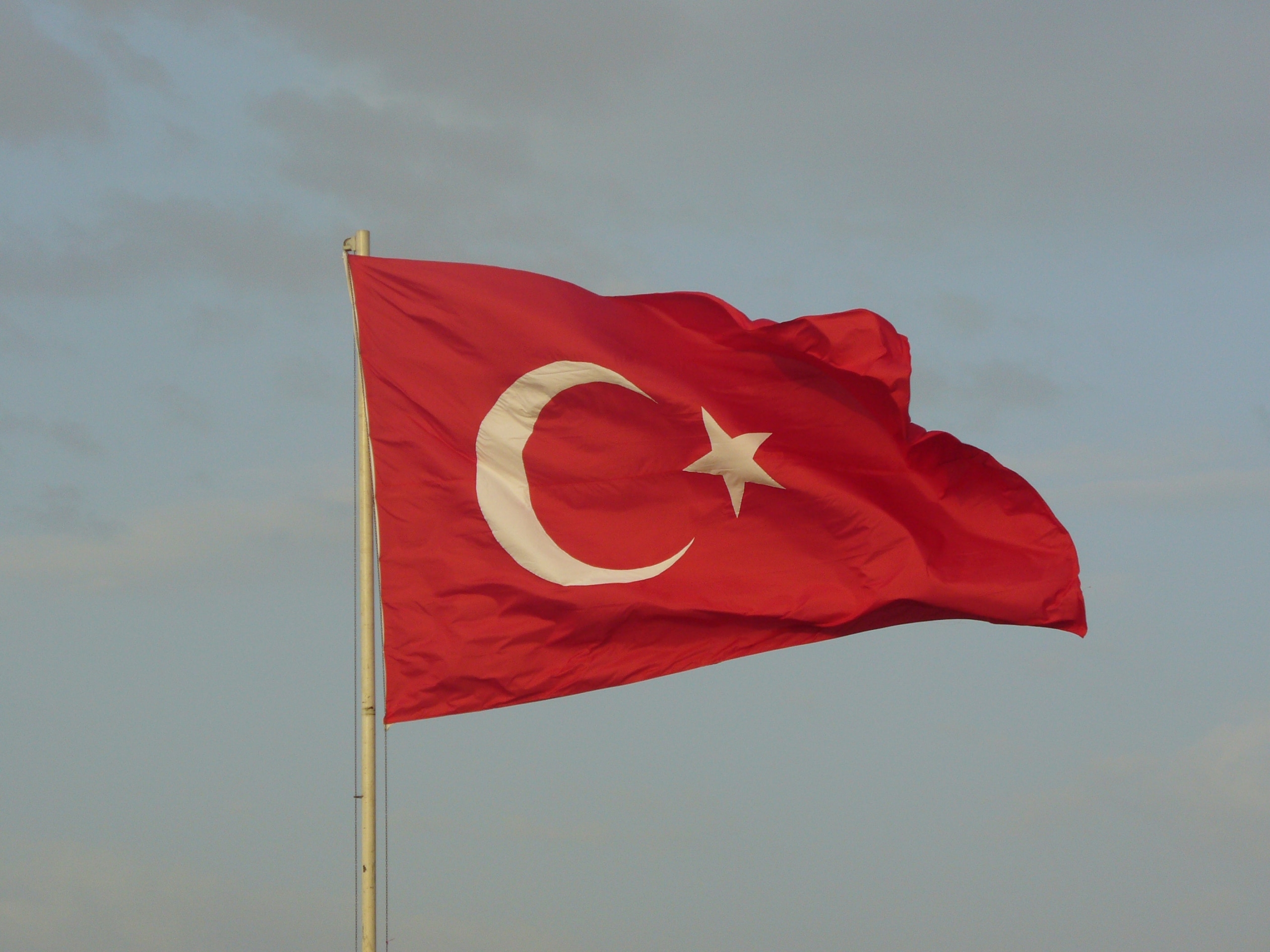 We, the signatory PEN Centres below, are alarmed at a Presidential Circular published in Turkey’s Official Gazette of 28 January, 2022 that appears to call for even further censorship and restrictions to freedom of expression across all forms of media in the country.

The first Circular of the year from the President is entitled ‘Press and Publication Activities’ and warns all media across multiple platforms in Turkey to adhere to national, moral and family values. It directs that:

Necessary steps should be taken decisively to protect our national culture against alienation and corruption, to prevent any negative influences on the physical and mental development of our children and youth, who hold the key to our future, as a result of their exposure to harmful contents of all written and audio-visual publications and broadcasts within some platforms, including the social media.

The use of vague and indeteminate language in the Circular only underlines the threat behind it.

We would remind the Turkish authorities that the aforementioned constitution and other, international human rights contracts to which Turkey is signatory protect the rights of individuals and the media to freedom of expression. Likewise, they assert the rights for the news to be disseminated and received from a wide range of sources.  We are concerned that the underlining of potential harm to family values will be used as yet another proviso to attack the online presence of LGBTQI groups who were similarly targeted during the Boğaziçi University protests.

Although the Circular speaks in such generalised terms, it is being called an ‘illegal and dangerous document’ by Bars Associations and is viewed by journalists in Turkey as being a tool to strenthen the arm of such monitoring agencies as RTÜK, the Radio and Television Supreme Council. This could result in even more closures of television, radio, and internet platforms. We therefore call on Turkey to step back from any further violations of the right to freedom of expression in order to avoid a repeat of the events during the State of Emergency when 185 media organisations were shut down by government decree.

We call upon the new Justice Minister to respect and uphold the rule of law in Turkey as well as the constitutionally-protected rights of freedom of expression and the freedom of the media and to resist a further crackdown on free speech.

We are already deeply concerned that, of all Council of Europe members, Turkey was the member country with the highest number of judgments on violations of freedom of expression against them at the European Court of Human Rights in 2021. It has also moved from 4th position to 2nd, behind Russia as having the highest number of pending cases in relation to human rights abuses at the European Court, with a total of over 15,000 cases pending out of 70,000 applications from Turkey

We will continue to monitor the situation closely and repeat the fact that freedom of expression for all people in Turkey and freedom to broadcast and receive news and information from a wide and varied source are the mainstays of a democratic society and are constitutionally-protected rights.