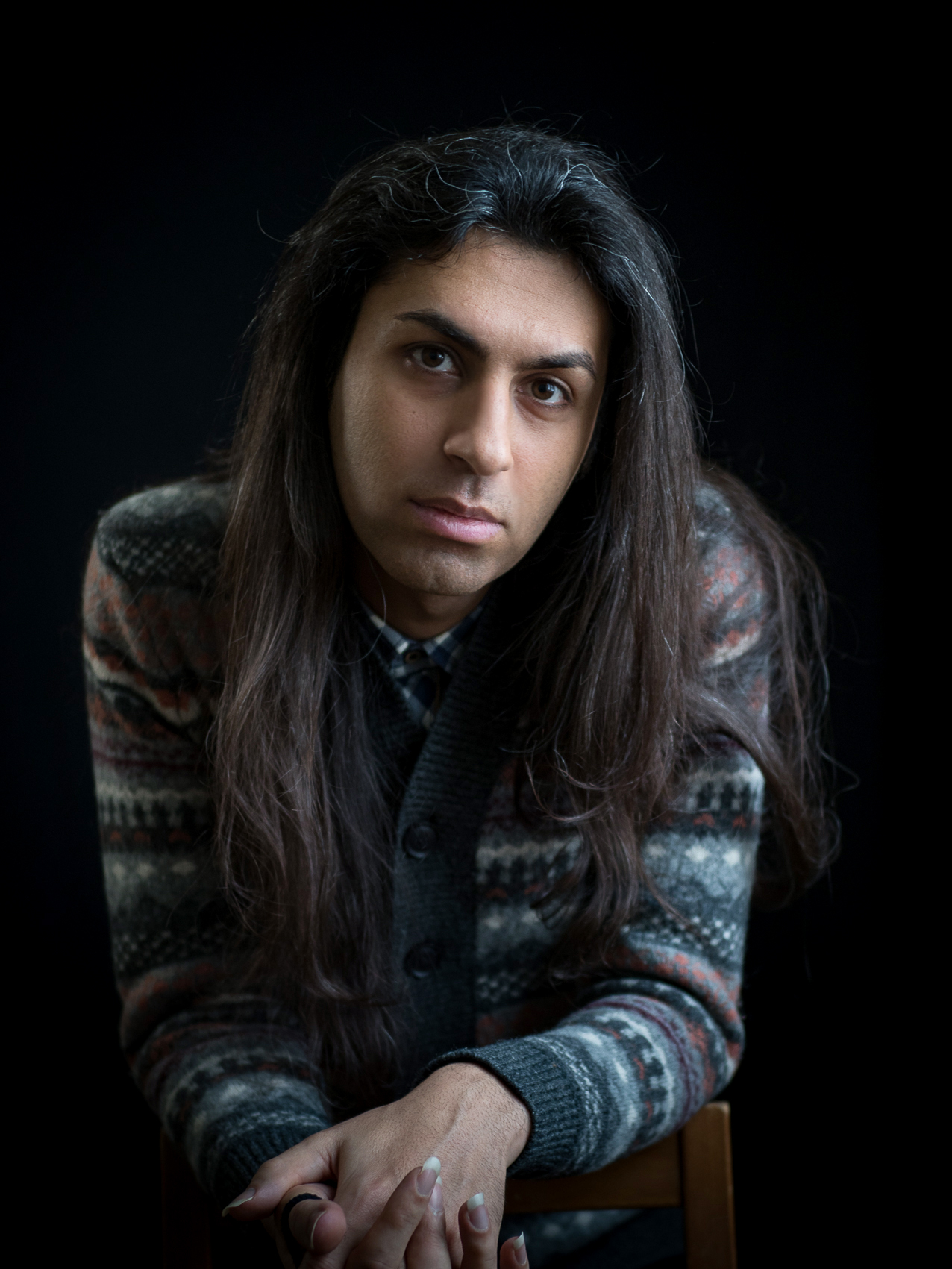 Benyamin Farnam: 40 years of the Islamic Republic of Iran

The current Iranian society, like any other society, is socially dynamic and has different social forces. Social movements are active in it, but on the other hand, they face the problem of repression, censorship, and political enclosure, says Benyamin Farnam.

For geopolitical reasons, Iran is one of the most important countries in the Middle East. This situation has always influenced Iran’s domestic and foreign policies. Economically, Iran is also dependent on oil and gas. Governments in Iran adjust budgets based on oil sales. Demographics of Iran have also grown dramatically over the last 40 years. So much of the Iranian population is young people. On the other side, both in the current government and in the previous one, government administration has had significant structural problems so that the government, parliament, the judiciary, and the Justice have less power than the leader or the supreme leader. The current Iranian society, like any other society, is socially dynamic and has different social forces. Social movements are active in it, but on the other hand, they face the problem of repression, censorship, and political enclosure.

After the 1979 Iranian revolution, Islamic ideological forces gradually established an Islamic neo-fundamentalist regime by eliminating opposition forces. A government that liquidated all its opponents in various military and civilian institutions, such as offices, universities, schools, and so on. In the first decade of the revolution, they were able to suppress most of the armed and unarmed political opposition parties. One of the institutions that emerged after the revolution and grew stronger as the National Army weakened was the Islamic Revolutionary Guard Corps. (IRGC/Sepaah Pasdaran).

As the military body of the new government, the IRGC played a very colorful role in suppressing the opposition and Islamizing society. The role of the Revolutionary Guards and Basij in suppressing the reform movement during the presidency of Mohammad Khatami was crucial. Also, after Mahmoud Ahmadinejad’s presidency, which was marred by electoral fraud in the second round and backed by the Iranian leader, Iran’s adventurous policies came to power. This election fraud resulted in a large part of Iranian society confronting the government, which the Basij forces and the Revolutionary Guards cracked down on the Green Movement and the leaders condemned it to house arrest.

Following the Ahmadinejad era, the Islamic Republic’s pursuit of a nuclear program expanded the economic sanctions previously imposed by the United States. The imposition of these sanctions and pressure on the Iranian market and industry caused the Revolutionary Guards to enter the economic arena in addition to the military arena for what was known as a bypass project to protect the Islamic Republic. This means that the IRGC and the quasi-governmental sector in Iran were able to seize a significant portion of industries and economic centers. This made the IRGC more powerful and made the Islamic Republic’s affiliation with the IRGC even stronger.

The Islamic Republic of Iran has always described itself as a government opposed to world imperialism, especially the United States. This policy has existed since the beginning of the revolution with events such as the capture of the US Embassy. The Islamic Republic of Iran has also supported Islamic militant forces in the Middle East. As we know, the issue of Palestine and Israel is one of the most complex issues in the world at the time. This historical issue and uneven geopolitical relations in contemporary times have led some Middle Eastern countries such as Iran and Turkey to try to infiltrate the region and find allies for themselves.

The Islamization of society and the establishment of an ideal Shiite Islamic community was a problem that has always been pursued by the hardline section of the Iranian government from the beginning of the revolution to the present day. Although this ideal has faced significant defeats and disagreements in practice, it still exists in this part of the government.

One of the goals of this radical section of Iranian rule was the issue of «exporting the Islamic Revolution». The Quds Force branch of the Islamic Revolutionary Guards Corps, as a political-military wing, sought to spread these policies in the Middle East. Their presence in countries such as Afghanistan, Lebanon, Bosnia and Herzegovina, and in recent years in Syria, Iraq, and Yemen, show the developments and expansion of its influence.

The link between the IRGC commanders and the core of Iran’s sovereignty has been greatly strengthened over the last two decades. The troops interfered in many foreign and economic policy decisions and put pressure on the government, parliament, and judiciary. For example, Qassem Soleimani has had a direct impact on the removal and installation of Iranian ambassadors, especially in neighboring countries. The Revolutionary Guards and the Basij forces are also the most important forces in suppressing internal protests.

From the beginning of the revolution to the present day, Iran has witnessed a variety of social movements that have shaped various historical experiences for the Iranian people. From the Kurdistan war, the turmoil of Torkaman Sahra, the armed struggle with the left forces and MKO in the first decade of the revolution to the suppression of student movements, workers movements, women movements and Green movement for many years.‌ Each of these movements has its own class origins, projects, and actors. Because Iranian society is as dynamic as any society and has evolved throughout history, social movements have emerged in different forms.

With the escalation of the Islamic Republic’s crises after adventurous reforms and policies and the intensification of economic sanctions, economic and livelihood crises in Iran have expanded. Iran’s inability to address these problems has fueled more recent crises such as the environmental crisis, the health crisis as well as the financial and economic crisis. Similarly, the protests in Iran in the last two years have been largely driven by the demand for livelihoods and the economy, especially in the lower middle classes. Especially the widespread protests of December 2017 and November 2019 had a more livelihood and more radical economic smell.

What is needed to push the Iranian government to accept radical changes is not to impose more sanctions, as more sanctions or military interventions in the Middle East and the threat of a military strike would weaken social and civil protests and movements against the government. Instead of implementing these failed policies, it seems better to help Iran’s social movements and civil society. The pressure of human rights and international law can increase the cost of suppressing the protesters by the Iranian government.

Mehdi Mousavi: Iran could be one of the world’s best countries. But not with this regime