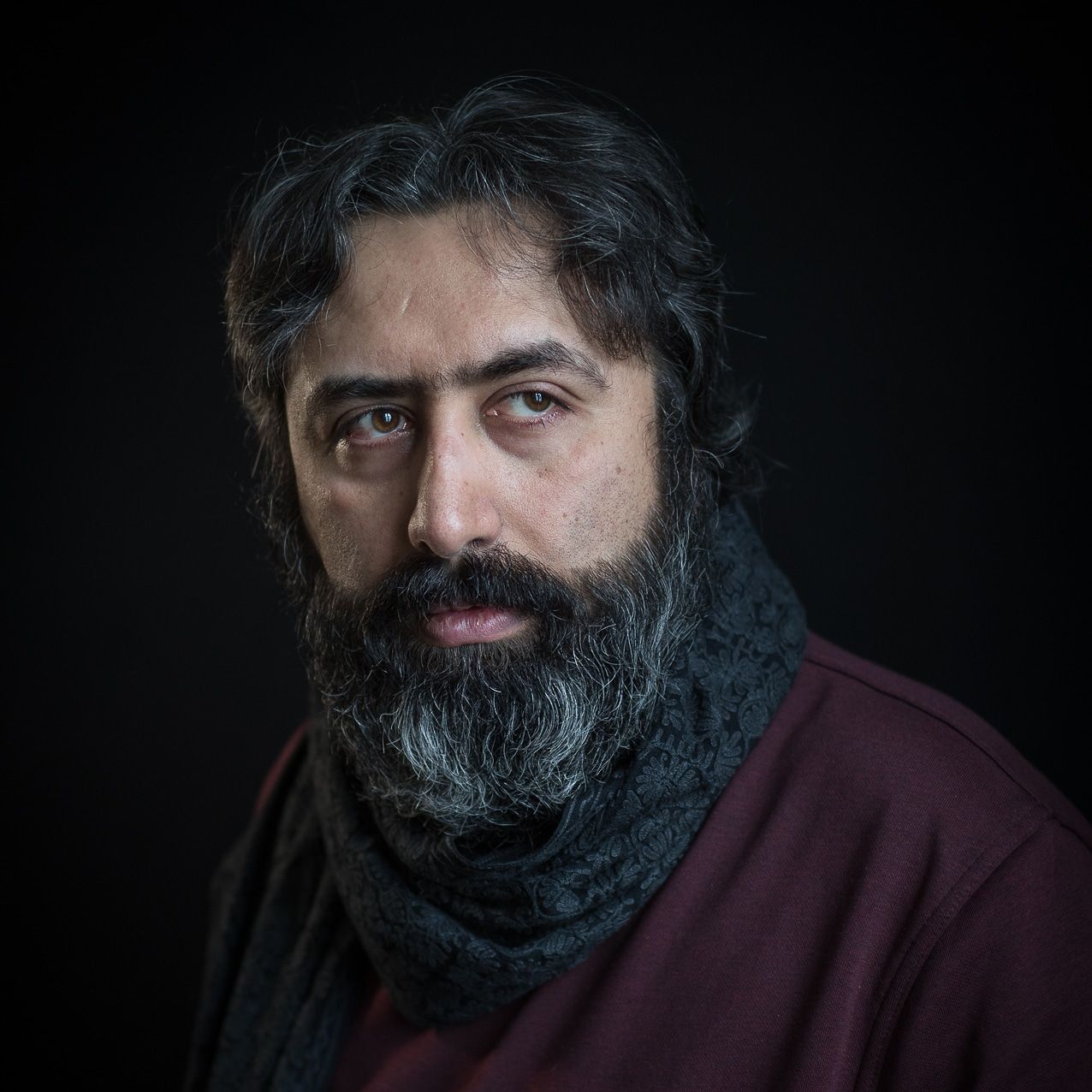 Mehdi Mousavi: Iran could be one of the world’s best countries. But not with this regime

Other governments are only concerned with their own economic interests and seek a good relationship with the Iranian government. And the Iranian people are lonely and feel that things are getting worse and worse, says poet Mehdi Mousavi.

These days, many people around the world are following the Iranian news in the media. The Iranian regime struck a passenger plane with a missile and accepted responsibility after days of lying to the people. The Iranian government initially claimed that this was just a simple technical flaw and that all journalists and people who rejected the claim were arrested or threatened. But following the Canadian government, with a number of its citizens aboard the aircraft, Iran was forced to accept responsibility for its big mistake. The Iranian people protested the tragedy on social media, and some of them, many of whom were university students, took to the streets to mourn. But unfortunately, they were attacked by police and many were arrested or injured.

Two months ago, after gas prices rose, people in different cities took to the streets and chanted slogans against dictatorship and economic pressures. But the regime isolated the Iranian people by shutting down the Internet and then in less than three days killed more than 1,500 people in different cities and arrested or injured thousands. Two years ago, ten years ago, and twenty years ago, there were nationwide protests in Iran, although each had a different pretext, all of which were a common slogan against the dictatorship and the Islamic Republic regime. But every time the regime fired shots at the people and mass arrests, it ended the protests, and countries around the world did nothing. They condemn these crimes but continue their trade relations with the Iranian regime.

Some of my European friends ask why some Iranians are in favour of war and military attack on Iran, and “have they not seen the situation in Iraq or Afghanistan in recent years?!” I tell them that when you go out into the street with an empty hand against the dictator, and in front of your eyes, your friends are shot or killed in prison under torture, you get more and more frustrated every day. When you see restrictions and harassment increasing daily and economic sanctions have led to unemployment and extreme poverty, you would rather bear the brunt of war, if that could lead to food on the table, a home and most importantly freedom of expression.

The Iranian people know that war is bad, but when they see that those who talk about the evil of war have no practical way to save them from the Iranian regime, they are suspicious of the peace advocates. They think that if a war starts, in less than three days, 1500 civilians will be killed? They have seen with their own eyes that no one is doing anything for them and feel that they are stuck in a dead-end alley and have nowhere to escape. They are deeply disappointed and welcome any event that may lead to their salvation. I strongly disagree with the war, but I can’t say to the girl who has set herself on fire for the smallest wish – to watch a football match in Azadi Stadium – War is worse than burning you!

Iran is in a good state of technology and culture. Iranian women work alongside men and strive to achieve equal rights despite discriminatory laws. Iranian universities have a high level and in many international scientific Olympiads Iranian students receive medals. In addition to oil, Iran has exports such as caviar, rugs, pistachios, etc. Iran could be one of the strongest tourist countries in the world, with many historical regions and diverse climates. The Iranian people have a particular interest in art, and Iranian filmmakers such as Asghar Farhadi and Abbas Kiarostami and others have won prestigious awards such as Oscar and Cannes. The Iranian people love literature, and although books are heavily censored in Iran and many poets and writers are in prison, people’s interest in literature has not diminished. Most people favor the overthrow of the regime and a secular republic. Of course, in recent years the constitutional monarchy has also gained popularity, and it cannot be denied that some people love the Islamic regime and are even happy to kill protesters.

Perhaps – if it was not for the pressure of the regime and the absence of social and political freedoms, Iran would have been one of the world’s best countries to live in. But economic sanctions, rather than pressure on the government, have left many people in trouble and struggling.

The slightest protest or opposition to the Islamic Republic of Iran or criticizing the leader’s behaviour may lead to arrest and years in prison. Human rights organisations can do nothing but inform and protest. Other governments are only concerned with their own economic interests and seek a good relationship with the Iranian government. And the Iranian people are lonely and feel that things are getting worse and worse. The Iranian people sacrifice their lives so that the regime will listen to their words, but to no avail and nothing has improved in these forty years of struggle. Iranian people have longed for a miracle, although miracles have not happened in this messy world for a long time.

Benyamin Farnam: 40 years of the Islamic Republic of Iran